a multilevel analysis of area effects

A critical assumption of area-based policies aiming to foster greater ‘social mix’ of communities is that the adverse consequences associated with concentrations of social disadvantage will be reduced. The main vehicle to facilitate contemporary policies of social mix in Australia has been through the promotion of ‘tenure mix’ where concentrations of social housing tenants are ‘dispersed’ among those renting privately or who own their homes (Arthurson 2008, 2010; Atkinson 2008; Groenhart 2013). However, many of the assumptions underpinning social mix policies, particularly those based on tenure mix, are not well tested nor is there robust evidence that concentrated areas of social housing have an ‘area effect’ above and beyond the characteristics of those who live there. Moreover, policies of tenure mix tend to neglect the area-based wellbeing of those who are renting privately. Being able to isolate the ‘area effect’ on wellbeing outcomes above and beyond the characteristics of individuals selecting into particular locations requires the use of robust longitudinal methods (van Ham et al. 2012). The research findings in this Final Report, funded by the Australian Housing and Urban Research Institute (AHURI), are based on a longitudinal and multilevel spatial analysis of wellbeing outcomes of social and private renters living in areas and housing circumstances characterised by varying degrees of area-based tenure mix and concentrations of social housing. In recognising the multilevel nature of wellbeing, the research questions and our analytical approach are informed by the theoretical assumptions of the Social Quality framework in which wellbeing is conditional on four interrelated factors including socio-economic security, social inclusion, social cohesion, and social empowerment. In particular, we examine the question of whether the social quality of life of social and lower income private renters is better in areas with high tenure diversity and concentrations of social housing from those that are less diverse and with lower concentrations of social housing. 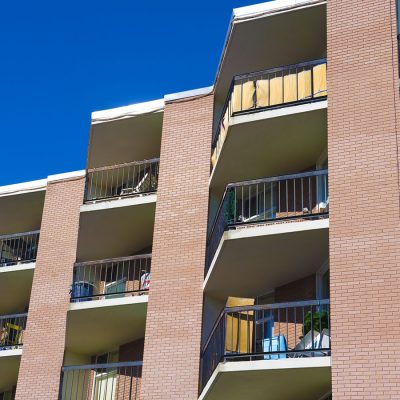