Home > Publications > Unlocking the potential for working closer to home

Unlocking the potential for working closer to home 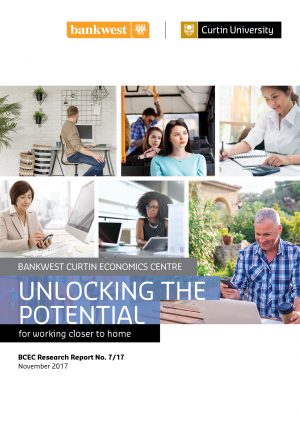 Unlocking the Potential for Working Closer to Home, examines the barriers to, and opportunities for, increasing the number of people able to work closer to their home in both metropolitan Perth and regional Western Australia.

It is known that working closer to home is important for greater urban self-containment and, thereby, travel reduction. It is also known that diverse working arrangements are critical to attracting and retaining skilled labour in outer metropolitan and rural areas. In this respect it is important to understand what proportion of Western Australia’s labour force work either at or from home, or close to home and how this differs spatially and by occupation.

Coupled with this, there is a need to examine the current governance framework and policy settings to understand the extent to which they support local neighbourhood based ‘shared working spaces’, telecommuting and homeworking.

The research reveals a pattern of ‘two cities’ within the greater Perth metropolitan area, with inner-city and urban-fringe residents recording a much higher proportion of working closer to home than middle and outer suburbs.

The homeworking rate was also higher in the rest of WA than in the metropolitan area, with most people working at home dominated by the industries of agriculture, forestry and fishing. 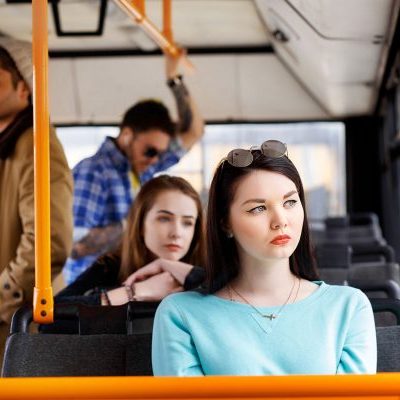 Unlocking the potential for working closer to home This project examines the barriers and opportunities for increasing the number of people able to work closer to their home in both regional and metropolitan Western Australia. The role of local neighbourhood-based ‘shared working spaces’ to support telecommuting and home-working... Read article ProjectParticipation and Employment  |  Housing Pathways and Affordability  |  Health, Wellbeing and Disadvantage Read More 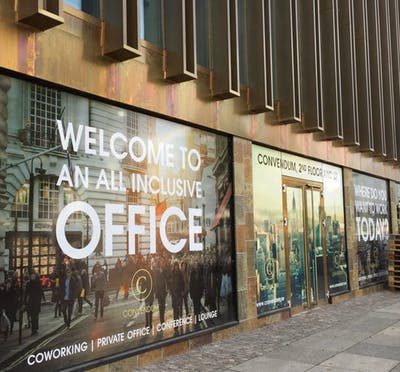 Co-working spaces are part of the new economy, so town planners better get with the times Cities are seeing a growing number of shared working, or co-working, spaces. They include spaces where individuals and businesses can flexibly rent desks or rooms, or do shared work in “third spaces” such as libraries and cafes. Co-working spaces offer... Read article Media11 July 2018News & Public Commentary Read More