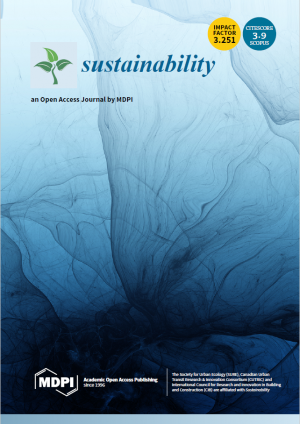 South Asia remains the region with the highest prevalence of undernourishment with India accounting for 255 million food insecure people.

A worsening of child nutritional outcomes has been observed in many Indian states recently and children in rural areas have poorer nutrition compared to those in urban areas.

This paper investigates the relationship between land ownership, non-farm livelihoods, food security, and child nutrition in rural India, using the Young Lives Survey. The survey covers the same rural households and children over the period 2002–2013 in the states of Andhra Pradesh and Telangana.

Our empirical analysis uses a sample of 1,209 children (and their households) who were aged around 1 year in 2002.

A transition from farm to non-farm work improves child nutrition, but only among landless households.

While access to land is still critical for improving household food and nutrition security among rural households, there is a trend towards greater non-farm livelihoods, and a decline in reliance on farming, particularly among landless and marginal farmers.