The health benefits of autonomous vehicles: Public awareness and receptivity in Australia 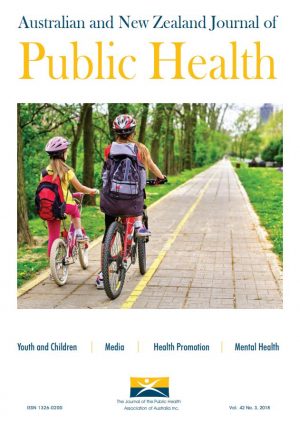 The aim of this study was to assess Australians’ attitudes to the advent of autonomous vehicles and the extent of their reported unprompted and prompted awareness of the potential health-related benefits arising from this technological advancement. The results indicate an overall neutral level of support, with somewhat higher levels exhibited by males relative to females.

In terms of unprompted awareness of key health outcomes, there appeared to be very low salience of the health benefits under investigation. Few respondents nominated health-related factors as being relevant to their reported attitudes to AVs, and where a health-related factor was mentioned it was almost always in relation to crash reduction (21% of the sample). However, some respondents (13%) were concerned that the introduction of AVs will actually result in more crashes, illustrating the overall uncertainty associated with the advantages of this new technology. Although salience cannot be equated with knowledge, there appears to be a need for the public to be educated about the mechanisms via which AVs can almost entirely eradicate crashes by eliminating human error.

It has been estimated that achieving full automation in the Australian transport sector would save more than 1,000 lives, 30,000 hospitalisations, and $16 billion in crash-related costs each year. Informing the public of these substantial benefits in terms of human life and economic savings may go some way towards increasing receptivity and encouraging adoption. 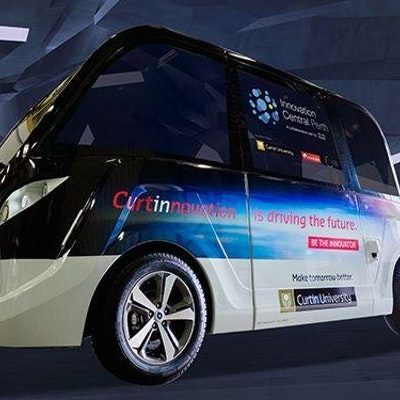 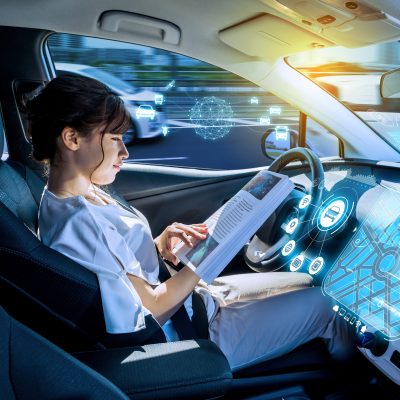 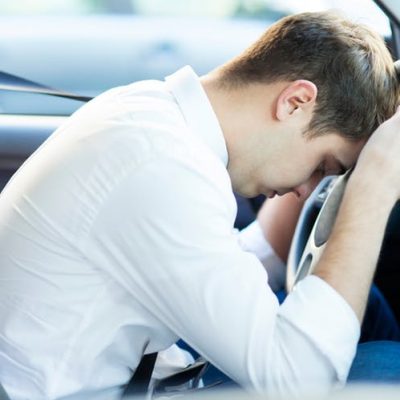 Driverless cars really do have health and safety benefits, if only people knew Driverless cars promise many benefits, including an improvement in safety, but new research shows many people are still not aware of this. A paper, co-authored by me and published today in the Australian and New Zealand Journal of Public Health,... Read article Media5 July 2018News & Public Commentary Read More