Home > Publications > Getting our house in order?

Getting our house in order? 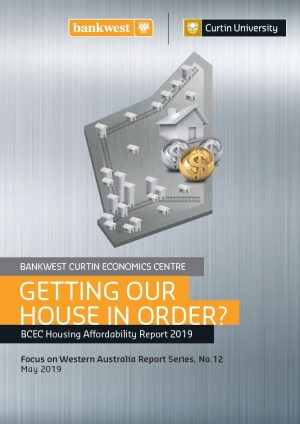 This report by the Bankwest Curtin Economics Centre focuses on housing affordability, one of the most important economic and social issues facing Western Australia, and indeed the country.

The report benefits from new suburb-level transactions data both for housing sales and rents, provided by the Real Estate Institute of Western Australia, as well as from numerous secondary data sources provided by the Australian Bureau of Statistics.

And the report includes important new findings from the fourth Bankwest Curtin Economics Centre Housing Affordability Survey. The latest BCEC survey draws on responses collected during April 2019 from 3,600 households in WA, New South Wales and Queensland. This gives us a unique opportunity to benchmark WA’s housing affordability position relative to the situation faced by other states. 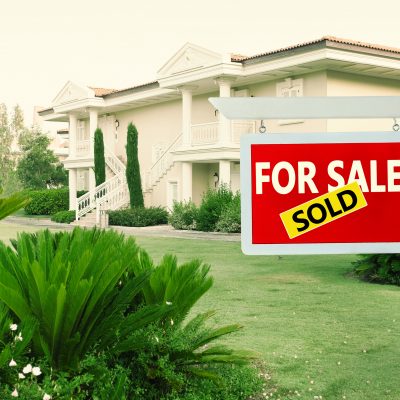 Housing stress easing for home owners but still an issue for renters — Rents not falling in line with WA’s softening housing market — — Policy intervention is required to generate a sustained supply of affordable housing — Low-income earners and single parents are among the Australian households who are regularly struggling... Read article Media31 May 2019Media Releases Read More 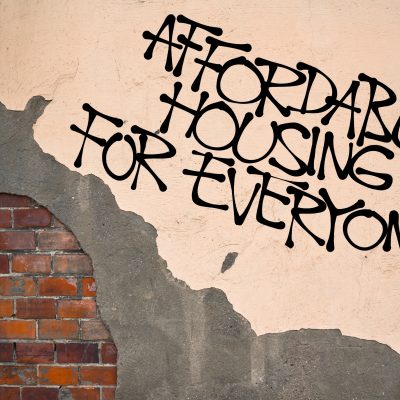