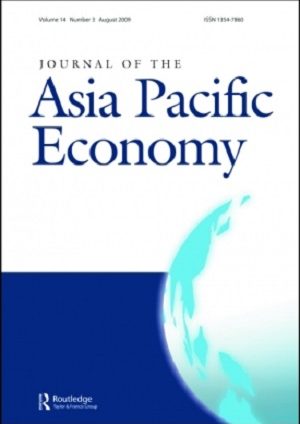 Vietnam is undertaking health financing reform in an attempt to achieve universal health insurance coverage by 2014. Changes in health insurance policies doubled coverage between 2004 and 2006, yet about one-fifth of the insured in 2004 dropped out of the health insurance system by 2006. Using longitudinal data from VHLSS 2004 and 2006, this paper models static and dynamic health insurance choices and highlights the importance of income and education in determining the movement in or out of a particular scheme. The models show significant adverse selection where individuals with poor health are more likely to be insured.