A Regional Framework for Analysing the Western Australian Economy 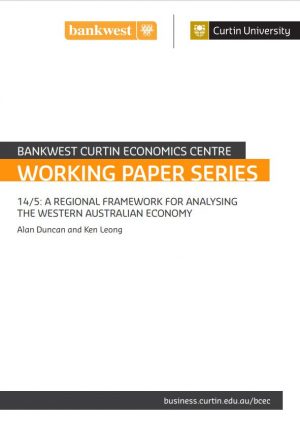 Western Australia is a diverse state with unique regions. Studies on the economy that adopt a ‘one size fits all’ approach are likely to be hindered by a lack of the richness and variability inherent in the intra-state regions. This paper proposes a modelling framework for the Western Australian macroeconomy by utilising existing and constructed data on its ten regions. As an export-oriented state, WA is affected by external factors such as the exchange rate, commodity prices and developments in emerging economies. However, with different composition of domestic- versus external-facing industrial sectors, each region is expected to respond differently to such shocks. Initial projections suggest WA’s growth is likely to decrease from its present 5.1 per cent to between 5-7 per cent through 2013-2014. When hit with an adverse shock to commodity prices initiated by, for example, a structural change in the Chinese economy, the mining-intensive region of Pilbara suffers by a factor of 3 percentage points in the near term over less exposed regions such as Great Southern and Peel. 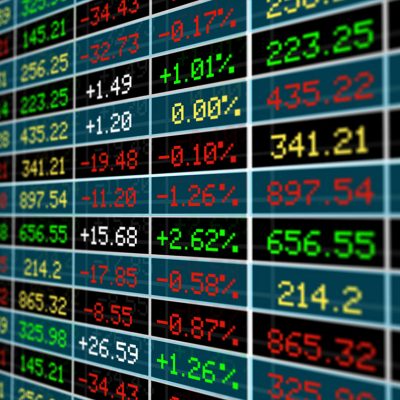 Regional Indicators Kenneth Leong, Alan Duncan There is a pressing need to better understand the economic and social circumstances experienced by households in different regions of Western Australia. This project is based on the need for a base range of measurable indicators for tracking the economic,... Read article ProjectJanuary 2015 - December 2015WA Economy  |  Income and Wealth  |  Health, Wellbeing and Disadvantage Read More