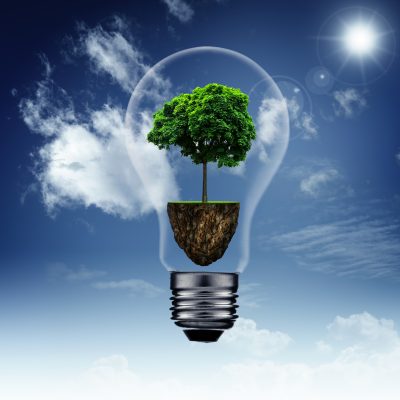 A new report released by the Bankwest Curtin Economics Centre (BCEC) has shown that low income households in Western Australia (WA) are spending around 12 per cent of their income on utility bills and fuel each week, compared with 2.9 per cent for high income households.

Energy Poverty in Western Australia: A Comparative Assessment of Drivers and Effects, provides insights into the extent of ‘energy poverty’ in WA and draws on unique data gathered through face-to-face interviews and a survey of over 4,000 households.

Lead report author, Dr Tom Houghton, Curtin Graduate School of Business, said the report findings draw attention to the fact that low income households are failing to benefit fully from the low carbon dividend that result from improvements to energy efficiency and access to home energy generation like solar power.

“The report shows over 60 per cent of low income families surveyed indicated that they either frequently or occasionally curtailed their use of heating or cooling despite feeling discomfort,” said Dr Houghton.

“This provides an indication that actual energy expenditure might be underestimating the energy burden of households.

“This has the potential to push low income households deeper into energy poverty, especially if fuel prices rise and the income gap between the wealthiest and the poorest continues to grow.”

“Households that have been able to benefit from the installation of solar panels, felt reduced anxiety with regards to their energy bills and had a greater feeling of involvement in the management of their energy expenditure,” Dr Houghton said.

“However, many households on low incomes either cannot afford investments like solar panels, or are in rented accommodation and have no control over the installation of facilities that are likely to reduce weekly energy costs.”

A BCEC WA in the Spotlight workshop bringing together experts from academia, industry and government to discuss the effects of decarbonisation and rising energy costs across WA households will be held at Bankwest Place in Perth on Friday, June 17. 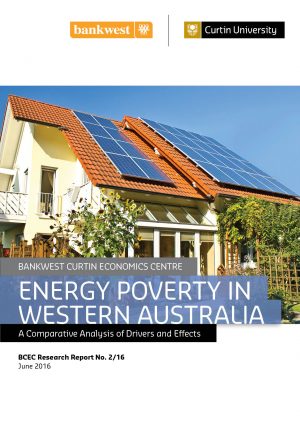 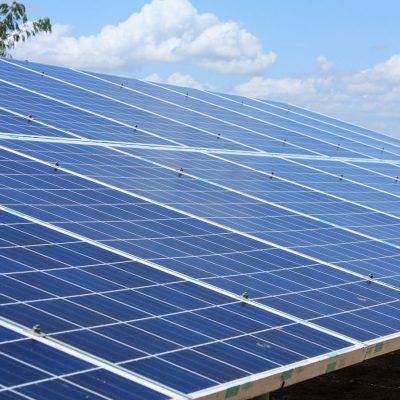 Energy poverty in WA: A comparative assessment of drivers and effects This BCEC funded project sought to characterise energy poverty in Australia by income bracket, housing type and household constitution and explore the impact that rising energy prices is having on households and individuals. Through a mixture of firsthand elicitation of... Read article ProjectIncome and Wealth  |  Housing Pathways and Affordability  |  Health, Wellbeing and Disadvantage Read More