The effect of unpaid caregiving intensity on labour force participation 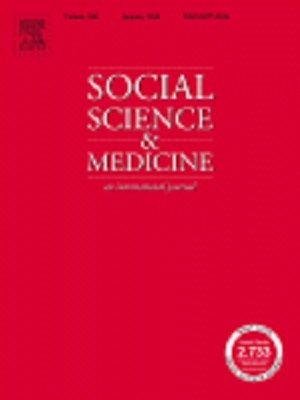 It is well acknowledged that the intensity of caregiving affects the labour force participation of caregivers. The literature so far has not, however, been able to control effectively for the endogeneity of caregiving intensity. This paper contributes by dealing with the endogeneity of unpaid caregiving intensity when examining its impact on the labour force participation of caregivers. We distinguish between care provided to people who cohabit with the care recipient and care provided to recipients who reside elsewhere, as well as between primary and secondary caring roles. We address the endogeneity of selection in various care intensity roles via an instrumental variables approach, using the health status of potential care recipients as instruments. Data from wave 8 of the Household Income and Labour Dynamics in Australia survey which was undertaken in 2008 are used. We focus on a sample of 7845 working age males and females. Ruling out the endogeneity of any caregiving intensity role, we find that caregiving has a significant deterrent effect on caregivers’ employment. This deterrent effect however is concentrated among those who identify as the main caregiver and the result appears to be the same irrespective of gender. Providing care as the main caregiver reduces the probability of employment by approximately 12 percentage points for both males and females, regardless of whether or not the caregivers cohabit with the care recipients. By contrast, we find no statistically significant impact of providing care as a secondary caregiver on the employment probabilities of either males or females. These results are germane to the development of policies that may affect informal caregiving and, thereby, the labour force decisions of carers.