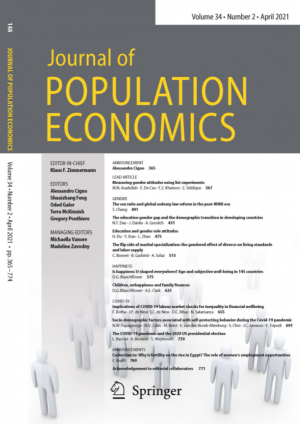 This paper identifies a new source of differences in religiosity: the type of future tense marking in language. We argue that the rewards and punishments that incentivise religious behaviour are more effective for speakers of languages without inflectional future tense. Consistent with this prediction, we show that speakers of languages without inflectional future tense are more likely to be religious and to take up the short-term costs associated with religiosity. What is likely to drive this behaviour, according to our results, is the relatively greater appeal of the religious rewards to these individuals. Our analysis is based on within-country regressions comparing individuals with identical observable characteristics who speak a different language.