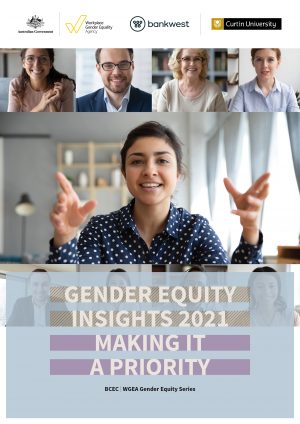 For seven years, non-public sector organisations in Australia with more than 100 employees reported annually to the Workplace Gender Equality Agency (WGEA) on gender equality policies and practices in their organisations. This world-leading data base has advanced our understanding of what initiatives works to create more gender equitable workplaces and what this can mean for better business outcomes.

In this sixth BCEC|WGEA Gender Equity Insights report, Gender Equity Insights 2021: Making it a Priority, we uncover further insights about effective initiatives to improve gender equality across Australia’s workplaces, by identifying the top performers, who have consistently taken steps to improve gender equality outcomes over the last seven years.

But there is considerable evidence of a level of apathy among Australia’s biggest organisations when it comes to progressing gender equality.

This apathy exists in efforts to increase the number of women on Boards, to narrow the gender pay gap through regular audits, and the implementation of policies and practices that help make workplaces more gender equitable.

What’s more, it is organisations with a higher concentration of women that tend to be the most apathetic.

The risk from complacency is that we will lose the hard earned gains in recent years in improved gender equality outcomes. 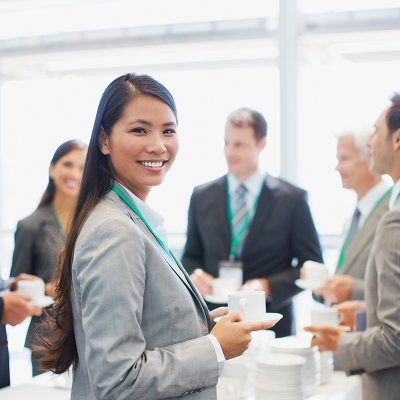 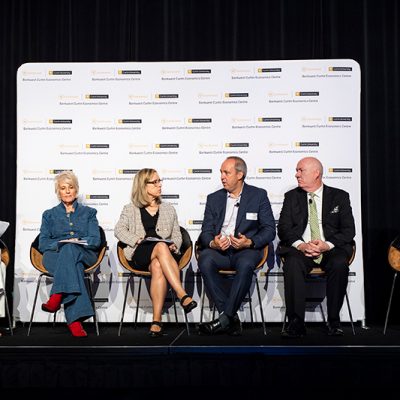 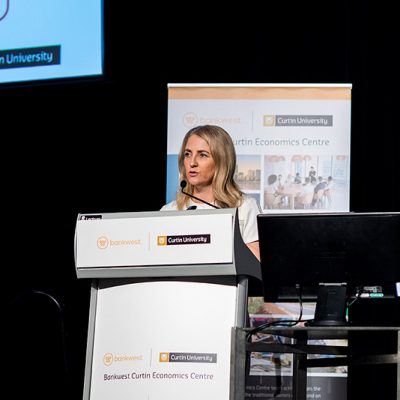