Home > Publications > Falling Through the Net

Falling Through the Net

The Digital Divide in Western Australia 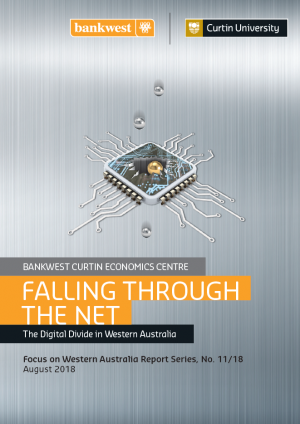 New data technologies, big data analytics and intelligent software systems are transforming the way we produce, consume or distribute commodities, and increasingly, the way we access services. They are also changing the way in which we engage with our personal, social and business networks and communities.

This BCEC Focus on WA report shows there are clear divides between the haves and have nots, across various measures of access, ability and affordability.

At the household and individual level, we evidence clear differences along geographic, demographic and socio-economic lines, with one in four of the poorest households in Western Australia without access to the internet compared to almost all of the highest income households.

Those most at risk of falling through the net in WA, and of becoming increasingly disconnected from society include: those living in the most remote areas; families at higher levels of socio-economic disadvantage; older population cohorts and low income families, including children at risk of missing out on the educational benefits of ICT.

Analysis of expenditure patterns over time show that digital technologies are a necessity, particularly for those on lower incomes. The newly devised BCEC digital stress indicator identifies those households, by family composition and housing tenure, which are chiefly at risk.

The BCEC Small Business Survey highlights that internet quality and coverage does vary significantly between Western Australia’s regions. The report found 26 per cent of small businesses in the South West and Pilbara regions rated the quality of their internet infrastructure as low, compared with 25 per cent in the Wheatbelt and only 11 per cent in Perth. 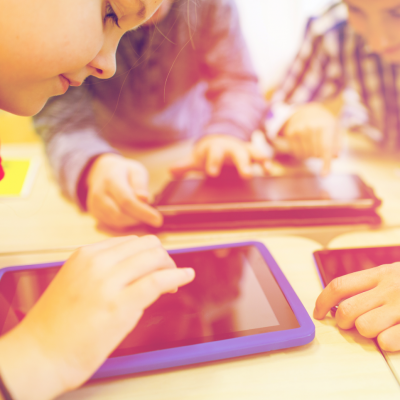 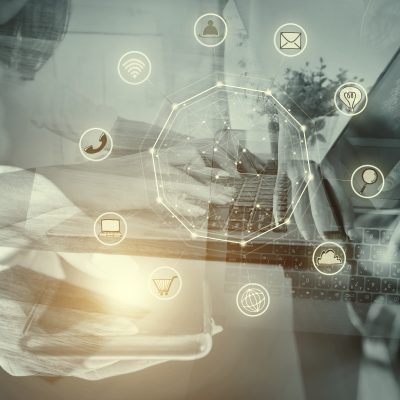