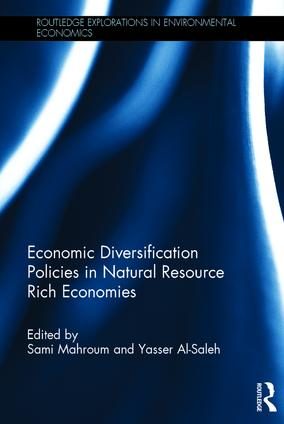 Australia has been a stand-out economic performer for more than two decades, having enjoyed uninterrupted economic growth since 1991. During this time it has sailed through the Asian financial crisis of the late 1990s, the ‘dot com bubble’ of the early 2000s, and the global financial crisis in 2008-09, with solid economic and income growth, low unemployment, low inflation and sound public finances. The chapter examines the evolution of the Australian economy and ongoing debates about whether policy should focus on the country’s traditional strengths in resources or instead actively attempt to diversify into manufacturing and services. The chapter traces the country’s economic fortunes through earlier commodity cycles of wool and gold to more recent developments in coal, natural gas, and iron ore. It notes the liberalisation of the economy in the 1980s and 1990s, outlines the debates about industry and innovation policies, and discusses the impact and possible aftermath of the China-led resources boom. It concludes with a discussion of the resilience of the Australian economy, arguing that economic liberalism and comparative advantage is more likely to continue to guide national policy settings than active attention to economic diversification into non-resources industry sectors.