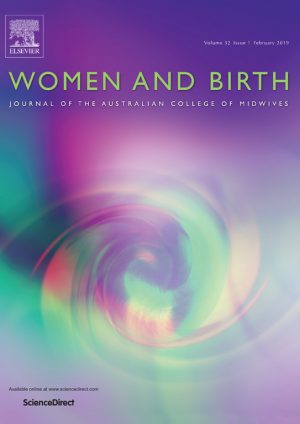 It is relatively common in Western Australia for men to commute long distances and work away from home for extended periods of time, often referred to as fly-in-fly-out work. Women are particularly susceptible to the effects of stress during pregnancy, and the absence of a partner due to working away could be an additional risk to their wellbeing. While there is little published fly-in-fly-out literature, there is evidence that working non-standard hours, more generally, has a negative impact on health and well-being of workers and their families.