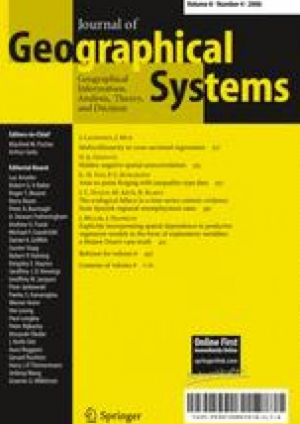 A new method is proposed for generating projections for sparse populations by locality, age cohort and gender.

An adaptation of the cohort replacement method, the approach uses a Tobit model with varying censoring limits to model population changes by cohort.

As an applied example, projections are generated for 2016 Indigenous populations in communities in regional and remote Australia, and then compared to actual 2016 Census population counts.

We argue the approach has considerable potential, with the model performing well in out-of-sample projection while offering projections at a much finer-grained level of disaggregation than currently available to planners and policy-makers.