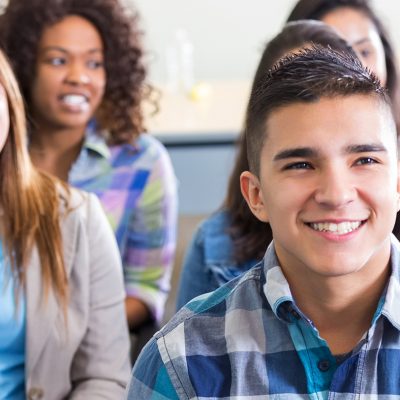 The report highlights WA’s falling share of international students over the last decade, with growth in the value of international education for the state lagging substantially behind other states and territories.

The report prepared jointly by the Bankwest Curtin Economics Centre and the John Curtin Institute of Public Policy, and supported by the Western Australian Private Education and Training Industry Association (WAPETIA) looks at the trends and future scenarios in international student enrolments across all education sectors, and considers future scenarios that could serve to reverse the current decline in WA’s share of international student enrolments. 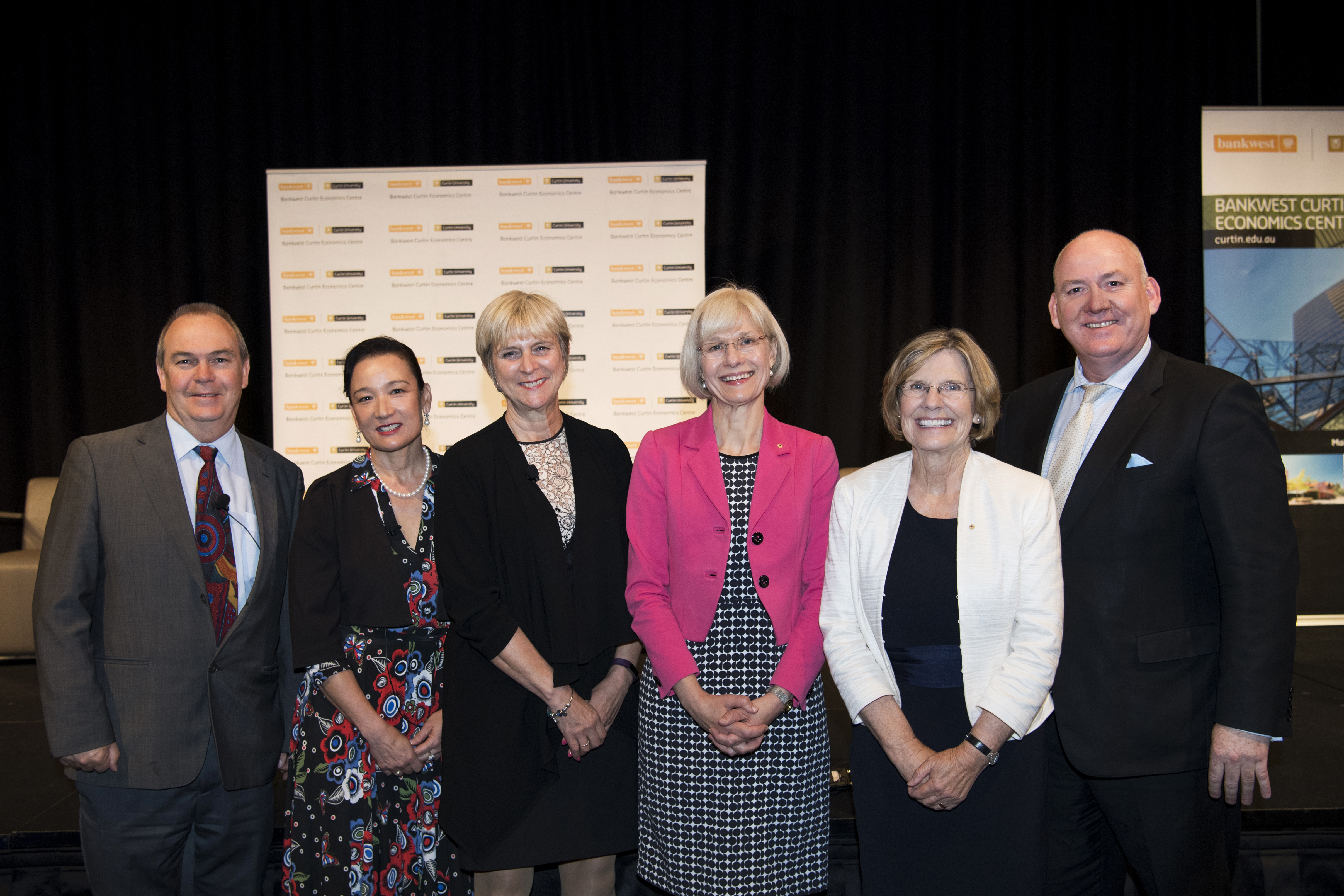 WA’s schools sector has also fallen significantly since 2002, when it contributed 8 per cent to WA’s international student enrolments. This now lies at 1.8 per cent. On a more positive note, the VET sector has increased its share of the national market to over 9 per cent, driven primarily by private providers.

The decline in higher education is particularly concerning, given that 65 per cent of WA’s international student expenditure on goods and services and on fees are attributed to the higher education sector.

WA’s declining share of Australia’s international education market stems in part from a failure to capitalise on growth in student numbers in both the higher education sector and from China.

“The attractiveness of Western Australia as a study destination for international students could be enhanced with streamlined access to courses, and by enhancing the student experience in WA. This would serve both to attract students to the State and to create future cohorts of advocates for study in WA.”

The report also found the distance between the home country and WA, and alignment of time zones, are important positive factors in growing the State’s international student base.

“There is great potential for WA to exploit its proximity to Asia to increase the market share of international students choosing to enrol in the WA education sector,” Professor Duncan said.

The figure below, shows WA’s top source countries by region in 2015 compares those enrolments to 2002. Despite WA not securing its share of growth from Australia’s largest source country – China, WA has a large geographical footprint in the international education sector, with enrolments from over 140 countries. Coupled with our proximity to Asian markets, which account for 68 per cent of enrolments in WA in 2015, this provides a strong base from which the sector can grow. 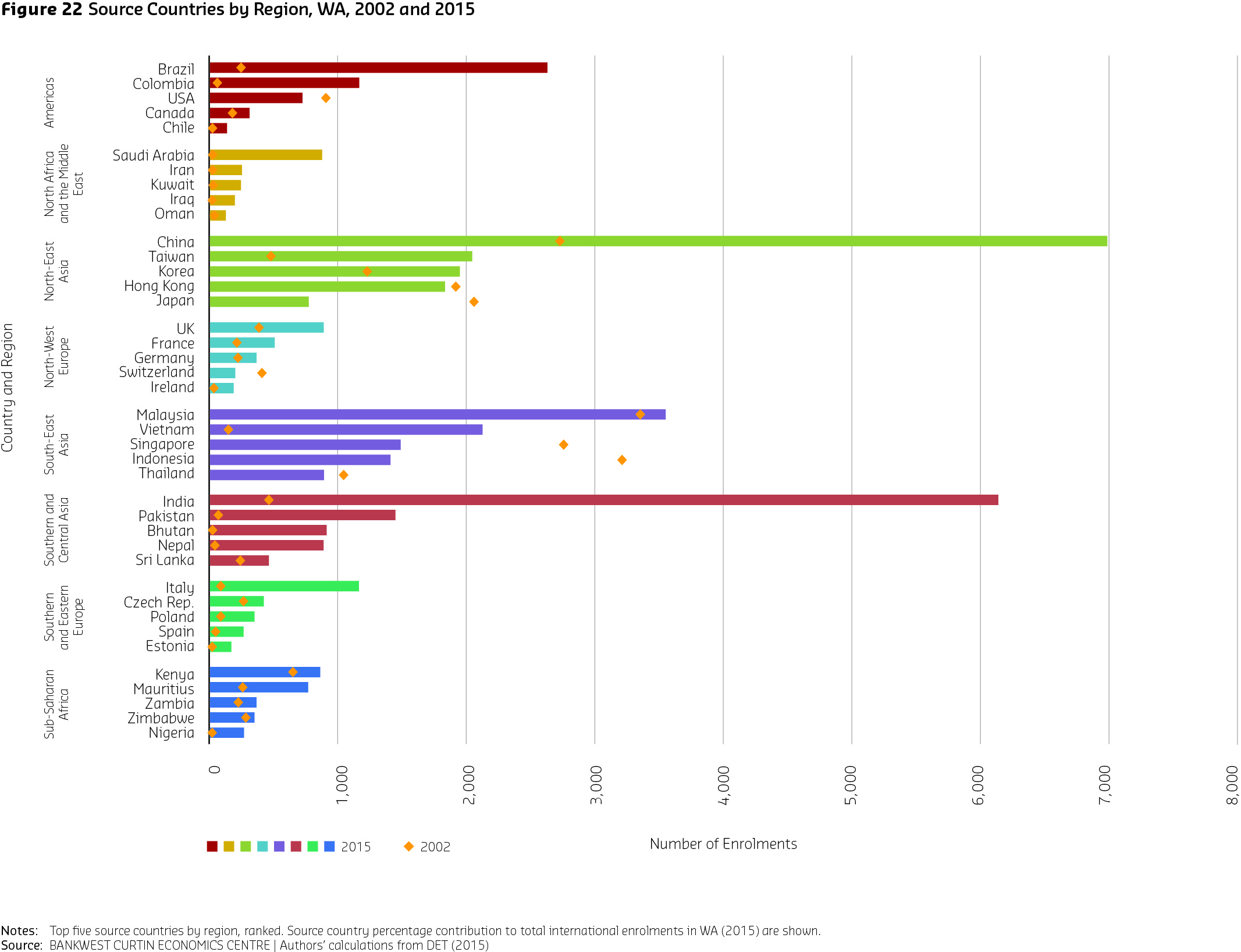 A scenario in which WA achieves its population share of international student enrolments by 2020 would see total enrolments increasing by 80 per cent to 91,200. This would see revenue reach $2.6bn – growing by $1.2bn, with an additional 8,000 jobs added to the economy, across various sectors including education, food, drink and accommodation, tourism, transport and retail, amongst others.

“However, realising this potential will require a coordinated and inclusive State strategy, and will almost certainly require additional resources,” Professor John Phillimore, Director of the JCIPP, said.

Four expert panellists were invited to present at the report launch and agreed that Western Australia is well positioned to reverse the decline in the market share if we all work together and there is greater investment in the sector.

Vice-Chancellor for Curtin University, Professor Deborah Terry AO said there are significant opportunities for Perth to be the destination of choice for international students.

“The rest of the world needs to realise what an amazing place Perth is to study, and they will.”

“We have the capacity for international education to be a key economic driver here as WA has a strong higher education sector with strengths in major areas of demand including energy, data science, biodiversity, geosciences and cybersecurity. Study opportunities here in WA will help deliver the industry links, global partnerships and innovation capacity that will underpin our future economic and social prosperity.”

“Our offshore activity should not be disregarded and our proximity to Asia is a huge asset,” Deputy Vice-Chancellor International of Murdoch University, Professor Lyn Karstadt said.

Professor Lyn Beazley AO, Chair of StudyPerth called for an integrated marketing approach between WA’s education and tourism sectors. “Western Australia is well positioned to reverse the decline in market share if we all work together and there is investment in the sector”, Professor Beazley said.

Ms Karen Ho, Executive Director Service Delivery of the Department of Training and Workforce Development said the VET sector is crucial to the Australian economy; both for the development of the national workforce and as a major export industry.

“It is also an important contributor to pathways into university for international students.”

Professor John Phillimore said WA was in the process of drafting a much needed strategy for the international education sector.

“WA requires a focussed, coordinated and inclusive State strategy to capture its fair share of international student enrolments into the future.”