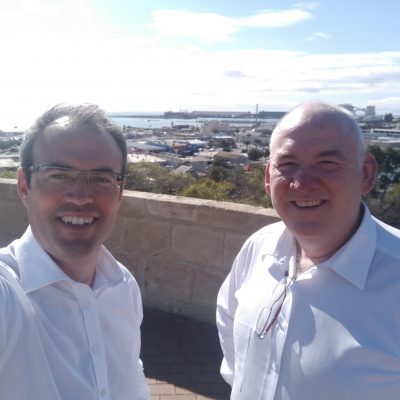 Alan and Daniel provided a detailed analysis of the economic, social and demographic trends for the Mid West and took part in a lively panel discussion on the economic outlook for the Mid West region, alongside Rick Newnham, Chief Economist at the Chamber of Commerce and Industry WA; Peter Duplex, Senior Projects Engineer at the Mid West Ports Authority and Courtney Ackland, Operations Manager at Iluka Resources.

Alan provided an overview of recent demographic changes in the Mid West, with the region recording a slight increase in population of just over 300 people between the 2011 and 2016 Census. By age (see Figure 1), the Mid West has seen a decrease in younger and middle aged cohorts to 2016, with an increase in
older age groups since 2011.

While the Mid West economy provides over 23,300 jobs and a value added contribution of $49bn to the WA economy, Alan explained that a particular challenge facing the Mid West (along with other WA regions) was the high rate of youth unemployment, which increased from almost 10 per cent in 2011 to over 14 per cent in 2016 (Figure 2). While this is slightly lower that the WA average, it is the third highest rate amongst the 10 regions of WA. Youth unemployment is particularly high in the Mid West district of Irwin, standing at 19 per cent.

Daniel went on to present findings from the BCEC Small Business Survey 2017, which showed that over 55 per cent of small businesses in the Mid West had high levels of stress, impacting negatively on physical and mental health as well as personal and business relationships (Figure 3). He discussed the important role of business and local community organisations in providing support for business owners, who are faced with multiple roles and responsibilities, long working hours and cashflow pressures.

Daniel showed that over 30 per cent of small business owners intended to exit their business within the next five years. This presents opportunities for younger cohorts, but also indicates the need for appropriate succession plans to ensure smooth transition over the coming years.

Daniel then turned attention to the digital divide in WA, drawing on BCEC’s recently released Focus on WA report Falling Through the Net: The Digital Divide in Western Australia. He explained that four of the top thirty areas across WA with the lowest levels of household internet access lay in the Mid West. The BCEC Small Business Survey 2017 highlighted that almost one in ten small businesses in the Mid West have both poor mobile phone and internet service (Figure 4).

After the event, Alan and Daniel had an opportunity to visit some of the fantastic sights Greater Geraldton has to offer, including the Museum of Geraldton, here Daniel took particular interest in the archaeological riches from the Batavia shipwreck. On visiting the HMAS Sydney memorial, located on top of Mount Scott, Alan was proud to learn that the Sydney had been built in Wallsend-on-Tyne in his native home of Newcastle, UK. 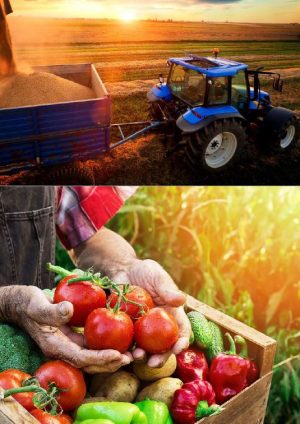