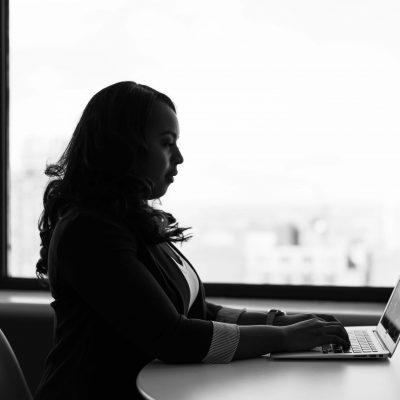 An important research report from Bankwest Curtin Economics Centre has directly influenced the provisional decision from the Fair Work Commission (FWC) that modern award wages should include 10 days of paid family and domestic violence leave.

Bankwest Curtin Economics Centre was commissioned by the Australian Council of Trade Unions (ACTU) to undertake an independent economic analysis of the costs to employers of providing paid family and domestic violence leave to workers on the modern award wage as part of its submission to the FWC review commencing in June 2021.

Professor Alan Duncan, Director of Bankwest Curtin Economics Centre, said that this historic decision would positively impact the lives of millions of Australians.

“This decision affects over 2.6 million Australians currently employed under modern awards and may set the precedent for the wider Australian workforce,” Professor Duncan said.

“It is fantastic to have worked on research that directly impacts on people’s lives – you can’t have much greater impact than this.” 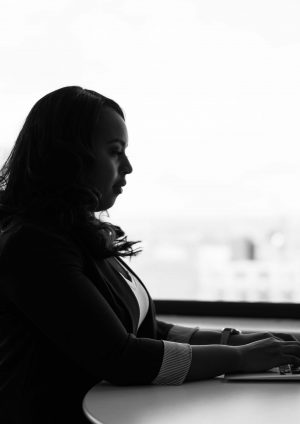