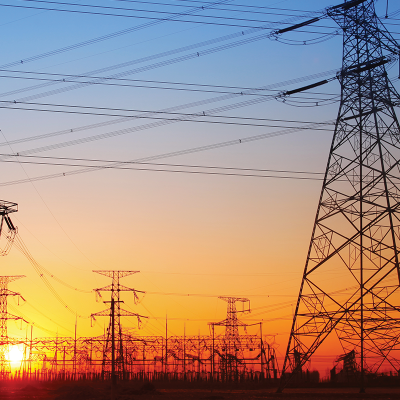 BCEC’s latest Focus on Industry report, Power to the People: WA’s Energy Future, was launched on Friday 25 August, and asks if WA is positioned to take advantage of technological advances in energy that are yet to be incorporated into energy markets.

The report examines the state of play in energy and where WA sits in comparison with the eastern states, analyse technological developments both locally and overseas, considers how our natural endowments affect our energy choices, and whether our productivity and innovation capabilities are ready to participate in the energy revolution.

See highlights from the launch event

“The BCEC, in my view, is the pre-eminent centre in Western Australia producing regular reports across the full spectrum of public policy that is of great interest to state, federal and local government. During my long time in opposition, the BCEC provided me with lots of ideas, thoughts and debates around policy, going into the election campaign,” Mr Wyatt said.

He went on to explain “the report is timely, in that the energy industry is undergoing a fundamental reform, and that we need to be mindful of the impact on West Australian citizens. If the consumer isn’t a beneficiary, then we will fail in our reform process.” 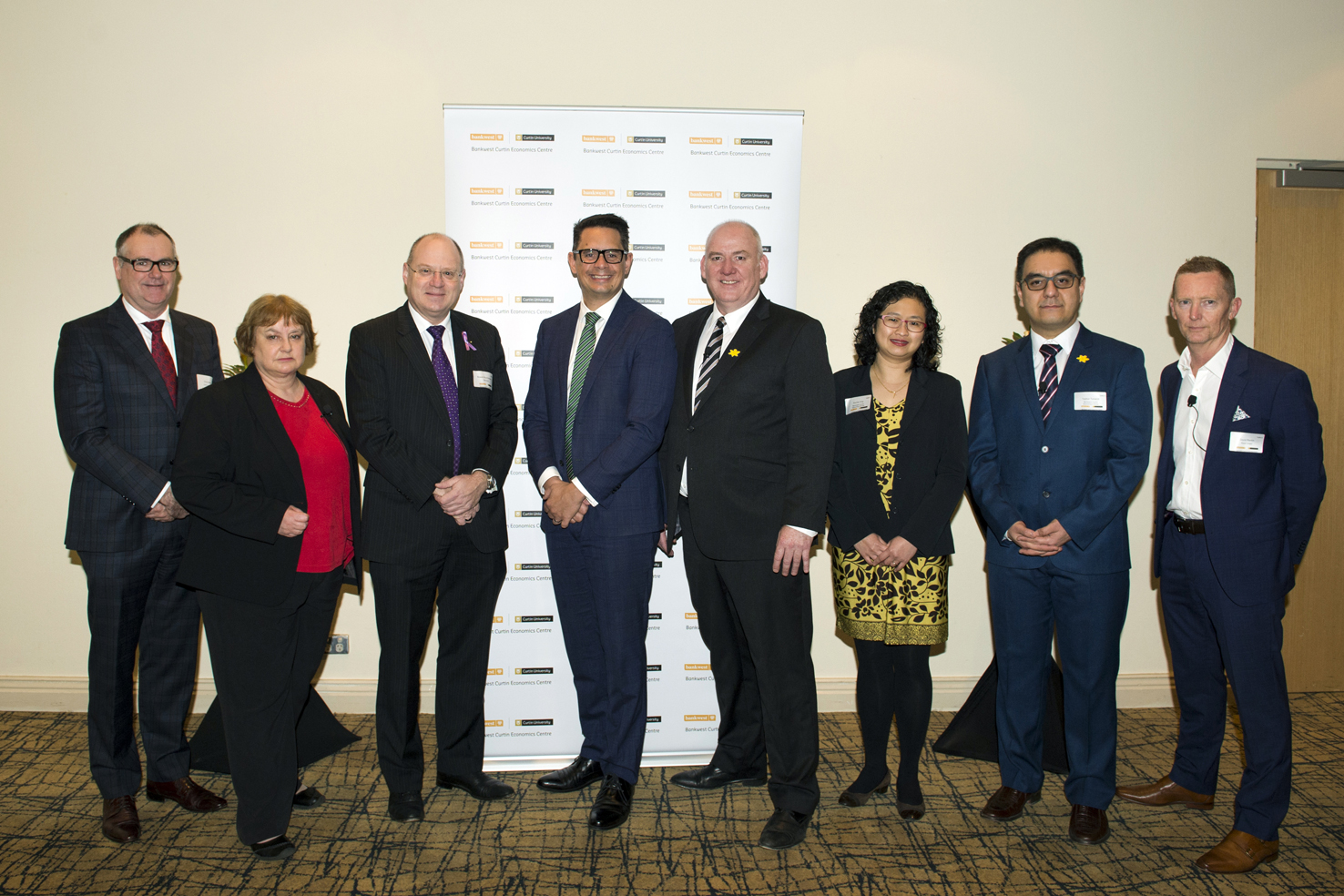 Launching the report, BCEC Director Professor Alan Duncan said energy is a vital part of our everyday lives, and although it should be accessible and affordable to all, this is not always the case.

“Energy provides the means by which people heat their homes, remain connected to their friends and communities, and access goods and services. It drives industry; and provides the power required to run hospitals, schools and businesses,” Professor Duncan said.

Professor Duncan went on to discuss how “the energy sector is facing arguably the most significant transformation in its lifetime, including the way in which we produce, distribute and consume electricity.”

Dr Tarverdi went on to explain the patterns of electricity use during the seasons, noting “peak load in winter has risen consistently over the past decade, and the use of solar PV electricity to capture the afternoon sun has caused a deeper trough between afternoon off-peak and evening peak load.”

Professor Duncan went on to present one of the report’s key findings on energy poverty.

“More than a quarter of single parents are in energy poverty, spending at least 10 per cent of their incomes on energy costs,” Professor Duncan said.

“The rates of energy poverty have been increasing over time, and for some groups – especially single parents and older single men and women – the rate of growth has been significant.”

The report also found that Western Australia has been slow in adopting large-scale renewable energy technologies, with the majority of renewable energy generated by roof-top solar installed on homes.

“While renewables only account for 7.1 per cent of WA’s total electricity consumption, total current capacity from roof-top solar as a combined power source is around 730MW. However, that capacity is expected to reach a potential of 2,000MW by 2022, making it the second largest combined power source in the State, after Muja Power Station,” Professor Duncan said.

“However, there is a need to revisit incentives for new solar installations, with landlords having little financial motivation to install solar on rental accommodation, and homeowners deterred by the initial upfront costs involved.”

Dr John Hewson AM, Professor at the Crawford School at ANU, Former Leader of the Liberal Party in Opposition and BCEC Professorial Fellow, said energy prices are a major issue.

He went on to highlight the need for policy settings to increase the adoption of new technology for the generation, capture and storage of renewable energy.

Ms Nicky Cusworth, Chair of the Economic Regulation Authority, commented on the changing predictability of the the energy sector over the past 30 to 40 years.

Mr David Martin, Managing Director and Co-founder of Power Ledger, provided a different perspective on the changing shape of the energy sector, stating that “consumers have always taken what they’ve been given, but the energy industry has changed its shape.”

“Now we have technology that enables the sale of surplus renewable energy, providing a platform for people, and especially low-income households, who can benefit by buying surplus energy from their next door neighbour,” Mr Martin said.

Mr Martin’s presentation using potatoes as an analogy to explain the sale of surplus energy was a crowd favourite.

“Curtin is committed to doing its part to address the challenges that lie ahead for the energy sector, through our suite of courses educating the engineers of tomorrow, and our energy researchers who are at the forefront of advancements in grid systems and power technologies,” Professor Moran said.

The report also generated media interest with articles in The West Australian,  ABC, WAToday and The New Daily.

The report offers a reminder that a collaborative approach is needed to develop an energy future that integrates existing and emerging energy technologies.