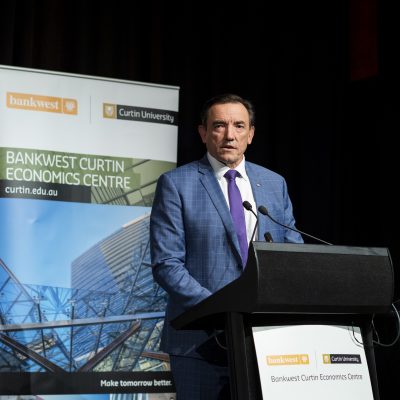 The Centre’s latest publication – Getting our house in order? was launched at a lunch event at the Hyatt Regency Perth on Friday 31 May.

Future leaders and economists were in attendance, including students from Santa Maria College, and tertiary students studying economics at Curtin University. 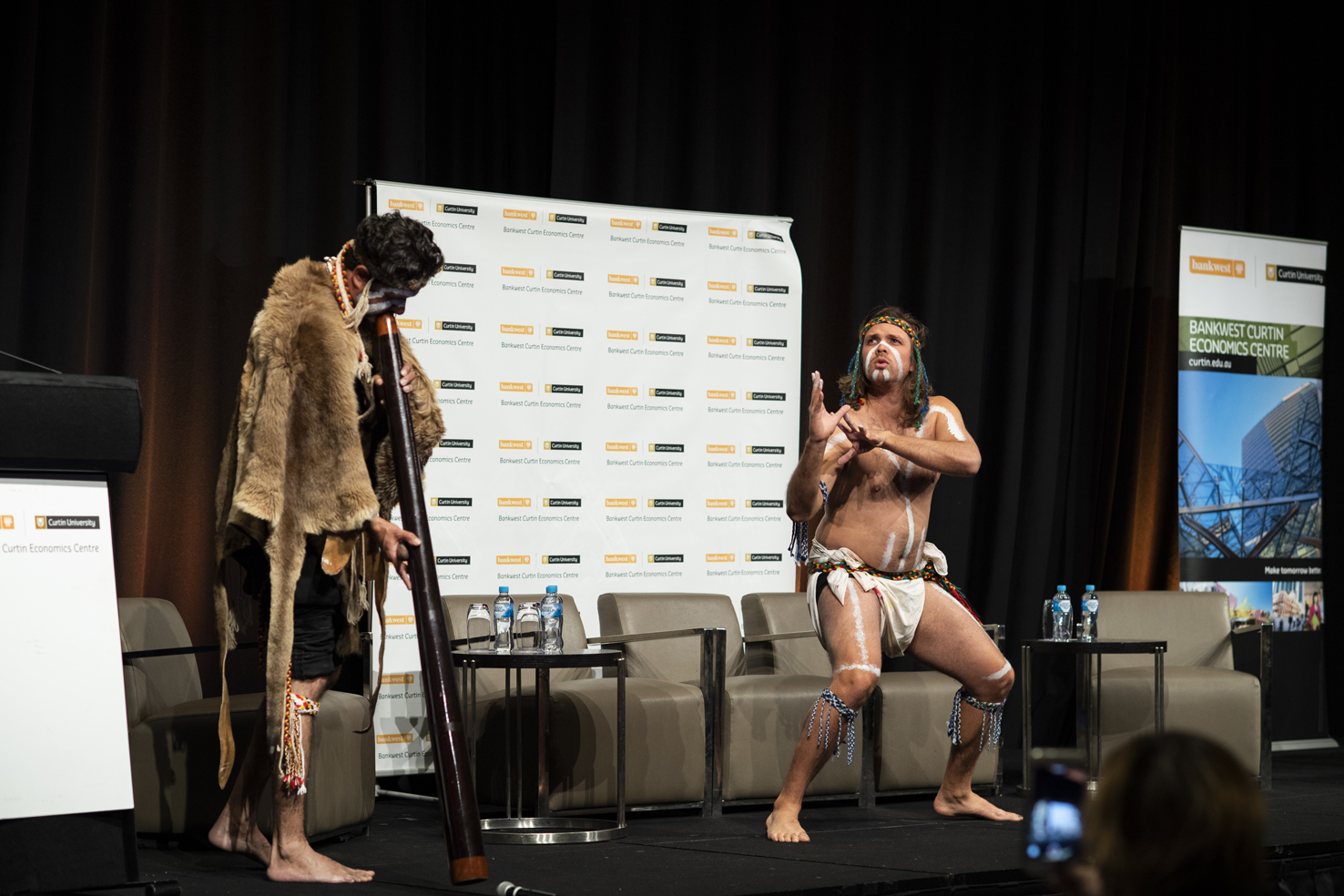 In opening the event, Minister Tinley noted the important work being done by the Bankwest Curtin Economics Centre and thanked BCEC Director Professor Alan Duncan and AHURI Director Associate Professor Steven Rowley for their ongoing advice and support to the government.

“It’s essential that we have the thinking architecture across the state that delivers the type of evidence the Bankwest Curtin Economics Centre does,” Minister Tinley said.

Speaking to the findings at the launch of the report, Associate Professor Steven Rowley, Director of the Australian Housing and Urban Research Institute at Curtin University, noted that “low-income earners and single parents are among the Australian households who are regularly struggling to meet their housing costs.”

Associate Professor Steven Rowley, went on to explain that the report highlighted that low-income households were likely to be experiencing different levels of housing stress depending on whether they were renting or paying off their mortgage.

“Two thirds of households with a mortgage can afford non-essential expenditure after paying their mortgage compared to just half of private renters after they pay rent. Sustaining high housing cost burdens affects mental health outcomes for about half of households in housing stress,” Associate Professor Steven Rowley said. 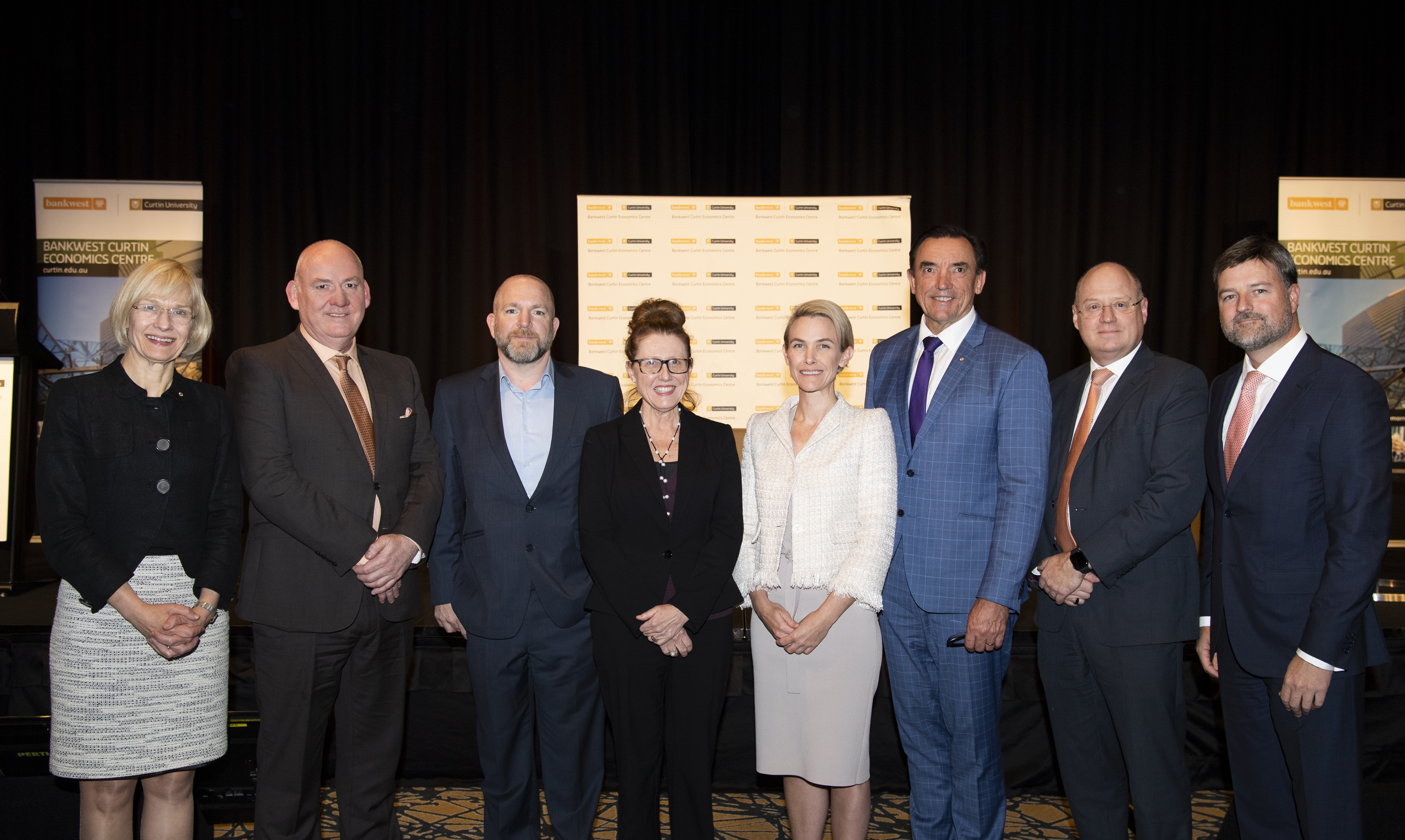 Shelter WA CEO Michelle Mackenzie said that not everyone will be able to afford their own home so we need to look at affordable public and community housing options.

“This isn’t just about statistics. This is about people’s lives. A house or a home is fundamental to our wellbeing and there are currently 14,500 people on wait lists in WA and 9,500 people will sleep on the streets tonight,” Michelle said.

Paul Graham from Keystart Home Loans says the report hits the nail on the head, particularly in relation to first home owners saving for a deposit.

“We’re well aware that the deposit is by far the biggest barrier when it comes to purchasing a home. The average price of a home here is served at $500,000, and if we’re going to be asking young families – basically any hard-working person to come up with a 20 per cent deposit, how many of us truly have a $100,000 ready to go – not many,” Paul said.

“We need to ensure there are enough tradies and apprentices coming up through the ranks to build the increased housing supply we need. 92% of those renting, want to own a home however half know they will never be able to,” Cath said.

In closing the event, Bankwest Managing Director, Rowan Munchenberg said housing affordability is always a fascinating topic to discuss, but it’s essential that everyone has access to a roof over their heads.