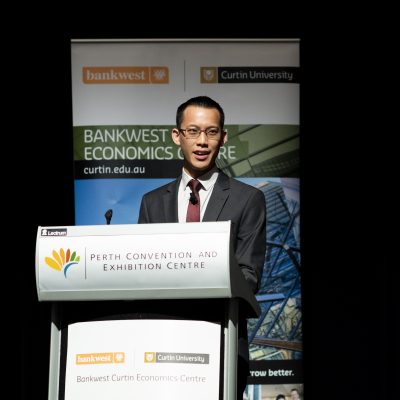 BCEC’s latest Focus on WA report, Falling Through the Net, was launched on Thursday 2 August, and examines the magnitude and key drivers of the digital divide for WA and highlights potential solutions towards bridging the divide for the most disadvantaged groups.

Before introducing the Hon. Michael Keenan MP, Curtin University Vice-Chancellor, Professor Deborah Terry AO talked about the importance of an inclusive digital future and how it is everyone’s responsibility to ensure this happens.

“The education sector has a responsibility to ensure everyone – on their journey from kindergarten to university and through life-long learning – has the support and opportunity to have the ‘know how’, and government, both state and federal, also have a responsibility to work towards an inclusive digital future,” Professor Terry said.

“While the technological changes that we’re living through have vast potential to transform people’s lives, it’s very clear that not everyone is benefiting equally and that’s why the report released today is so important, highlighting some of the areas where we can do significantly better,” Minister Keenan said.

Launching the report, Centre Director and co-author, Professor Alan Duncan said while a higher share of the population is now accessing the internet, the impact on those who are not online is deepening.

“Access to the internet has increased in Australia over the past ten years, with 90 per cent of households now connected. However, as more essential services including health care, banking and government services move online, those that are not connected face greater risk of falling on the wrong side of the digital divide,” Professor Duncan said.

“Mobile and internet access comes at a considerable financial cost for some of our poorest households.

Professor Duncan added that digital infrastructure and access is now a critical part of our economic and social infrastructure, and the social connections that the internet can offer older Australians cannot be ignored.

“The new digital future affords the most extraordinary set of opportunities for us all, whether in education and learning, work and job search, business, health care or in social connectedness.” 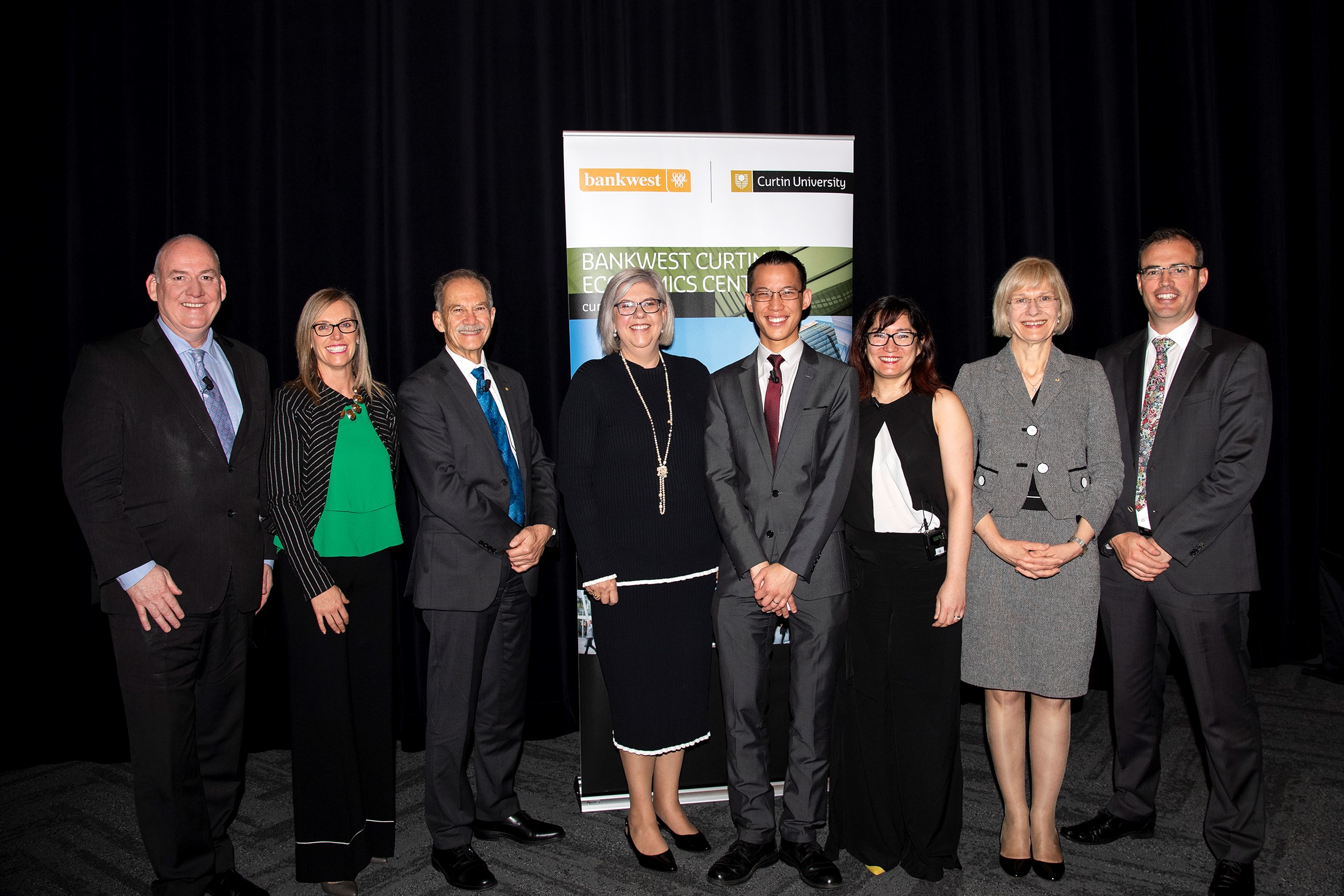 Eddie Woo, Australia’s Local Hero for 2018 and Leader, Mathematics Growth for the NSW Department of Education, spoke about the challenges, opportunities and the importance of mathematics and strong digital access for all Australia’s communities.

“We must raise awareness about why and how internet access is useful to individuals and communities around our state and country. And when it comes to lack of confidence, then it’s clear we must provide opportunities for learning through local communities,” Mr Woo said.

“The digital divide is real but there are reasons for hope and pathways to change with economic and technical barriers falling fast. We are making great progress!”

“I think it is important to take into account the digital infrastructure from the outset when designing the city’s infrastructure and particularly if we want smart cities,” Ms Burchell said.

Professor Peter Klinken AC, Chief Scientist of Western Australia promoted the need for a digital plan for WA inclusive of education as a key part to reducing the digital divide.

“STEM subjects should be compulsory in senior high school so students can learn the necessary critical thinking skills in preparing for the future of work,” Professor Klinken said.

Pia Turcinov, Chair, Women in Technology WA (WiTWA) said it was important to showcase SME heroes that have grasped data analytics, cyber security and digital technology for productivity in their business models.

In closing the event’s proceedings, Rowan Munchenberg, Managing Director, Bankwest agreed with Pia and said that SMEs are a massive driver of the economy and noted that not everyone is taking advantage of the digital connectivity.

“If businesses do not understand the impact, benefit and the challenges of not connecting online and not using digital appropriately, there will be future economic challenges,” Rowan said.