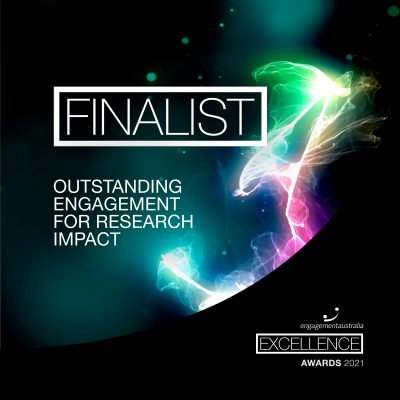 The Bankwest Curtin Economics Centre (BCEC) has been announced as a finalist in the Engagement Australia Awards 2021 – Outstanding Engagement for Research Impact category.

This nomination recognises the research partnership between BCEC and the Workplace Gender Equality Agency (WGEA), and the compelling evidence on gender pay gaps and other gender equity indicators in Australian workplaces provided through the BCEC|WGEA Gender Equity Insights report series.

“We are immensely proud that our research has been recognised through this nomination as a finalist in the 2021 Engagement Australia Awards.”

The impact of the research understaken in this series has been amplified by an extensive media strategy undertaken by both organisations that ensured the research findings reached the widest audience possible, combined with clear evidence-based policy recommendations.

The winners will be announced at an online ceremony on November 30, 2021.

Watch highlights from the Gender Equity Insights 2021: Making it a priority report launch