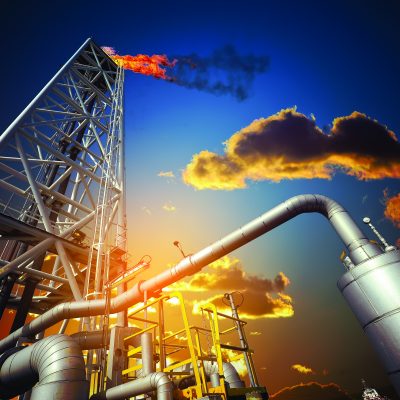 — Landlords needs incentives to kick-start next phase of solar revolution —

Families who earn the least are spending more of their household expenditure on energy than the average household, a new Bankwest Curtin Economics Centre report on the WA energy sector released today shows.

BCEC Director and report author Professor Alan Duncan said the report reveals the extent of energy poverty within the State.

“West Australian households are now spending an average of $1,791 on energy each year, which can account for more than 10 per cent of household spending for low income families,” Professor Duncan said.

“There is some evidence to support the claim that high energy costs lead to compromises in other life aspects. While average household energy costs have increased since 2010-11, spending on health and groceries have both reduced in this same period.”

The report also found that Western Australia has been slow in adopting large-scale renewable energy technologies, with the majority of renewable energy generated by roof-top solar installed on homes.

“While renewables only account for 7.1 per cent of WA’s total electricity consumption, total current capacity from roof-top solar as a combined power source is around 730MW. However, that capacity is expected to reach a potential of 2,000MW by 2022, making it the second largest combined power source in the State, after Muja Power Station,” Professor Duncan said.

“However, there is a need to revisit incentives for new solar installations, with landlords having little financial motivation to install solar on rental accommodation, and homeowners deterred by the initial upfront costs involved.”

“Energy use is vastly different between the seasons, with West Australians consuming energy more consistently across the day in summer, with large peaks occurring at the beginning and end of each day in winter,” Dr Tarverdi said.

“An increase in the uptake of solar storage in households will not only drive down household spending on energy, it will also ease the pressure on the public electricity grid during hot summer days and cold winter nights.”

“Regulatory change is inevitable in order to keep pace with the rising popularity of household solar photovoltaic (PV), and new ‘disruptive’ options for distributing and trading electricity through micro-grids,” Professor Duncan said.

“But whatever direction is taken, consumer protection must remain critical as energy markets evolve, no matter how large distributed energy generation grows in the future”.

Professor Duncan concluded that a collaborative approach was needed to develop an energy future that integrated existing and emerging energy technologies.

“The journey to Western Australia’s energy future requires leadership, collaboration and the optimisation and integration of all forms of energy technology. This discussion must also be non-adversarial in nature; no one energy source or technology is going to be the answer for our diverse State,” Professor Duncan said.

The energy sector in WA

Electricity use in WA

Power to all people 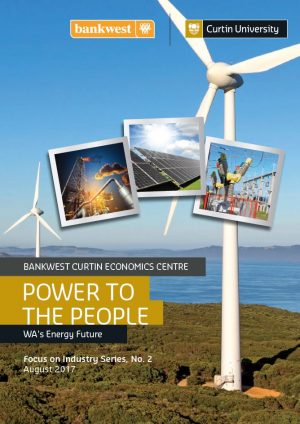 Power to the People Rebecca Cassells, Alan Duncan, Yashar Tarverdi Power to the People: WA’s Energy Future asks if WA is positioned to take advantage of technological advances that are yet to be incorporated into energy markets. This second report in our Focus on Industry series examines the state of... Read article Publication25 August 2017Focus on Industry Read More