Housing affordability: the real costs of housing in WA 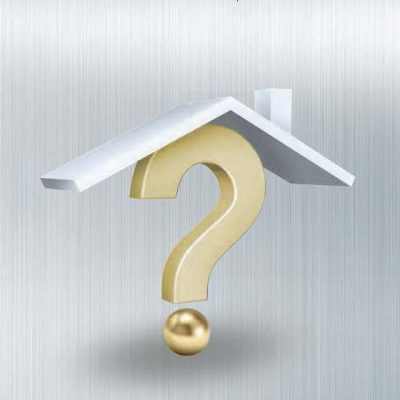 The Bankwest Curtin Economics Centre invites you to the launch of the next report in the Focus on Western Australia report series, Housing affordability: the real costs of housing in WA.

It comes as no surprise that housing affordability remains a key economic and social issue facing West Australians. Housing costs have increased at rates consistently above the national average during the past decade by an extra five percentage points or more annually. Real home values have increased significantly, by 62 per cent in Perth and 76 per cent in regional WA, over a period that has also seen home ownership rates fall.

This second BCEC report addresses the issue of housing affordability in WA. What are the main explanations for the rising trends in the State’s mortgage and rental costs? How do affordable housing options vary spatially for households on different incomes and for different household types? The report includes findings from a survey commissioned by the Centre that sheds new light on the trade-offs WA householders have made to afford their current home.

At this luncheon, with the assistance of our expert panel: Dale Alcock, Managing Director, Alcock Brown-Neaves Group, Ian Carter AM, CEO, Anglicare, Tania Loosley-Smith, General Manager Strategy and Policy, Department of Housing and Steven Rowley, Head of Department of Property Studies, Curtin University, we hope to generate discussion among our audience of how to improve the situation and the policy interventions required to promote greater access to affordable housing in the state.

Registrations have now closed for this event. 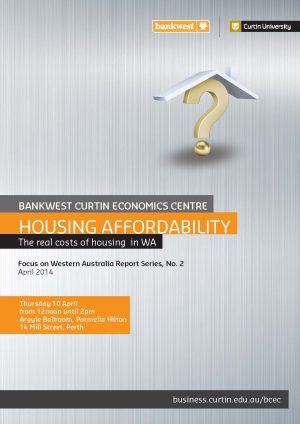