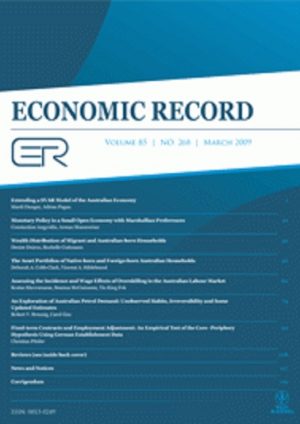 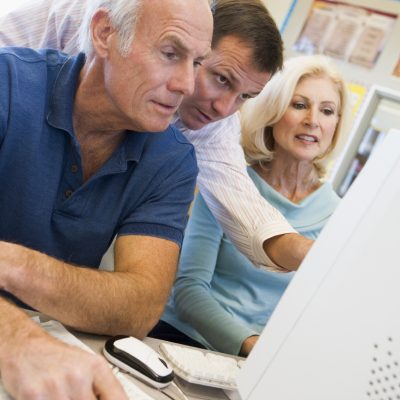 Understanding and preventing workforce vulnerabilities in midlife and beyond Alan Duncan The dynamics, lived experience and outcomes of involuntary non-participation and underemployment by Australians in midlife and beyond are poorly understood, despite the critical social and economic importance of this issue. This project focuses on understanding and addressing pathways and outcomes for... Read article ProjectJanuary 2012 - December 2016Participation and Employment  |  Population, Ageing and Retirement Read More