We contribute to the existing literature on drug consumption by analysing the misuse of pharmaceutical drugs, which has attracted scant attention in the economics literature. Specifically, using individual level data, we explore the determinants of pharmaceutical drug misuse and focus on potential industry and occupation effects, which have been associated with the consumption of other (licit and illicit) drugs. In order to place the misuse of pharmaceutical drugs into context, we also consider other illicit drugs: namely cannabis, speed, and ecstasy. We find a positive association between the consumption of pharmaceutical drugs and employment in the hospitality industry, which contrasts with an inverse relationship in the case of the retail, and finance and insurance industries. In addition, our findings suggest that individuals employed in managerial, professional, sales and clerical/administration occupations are less likely to consume pharmaceuticals relative to labourers, indicating a clear disparity across white collar and blue collar occupations. 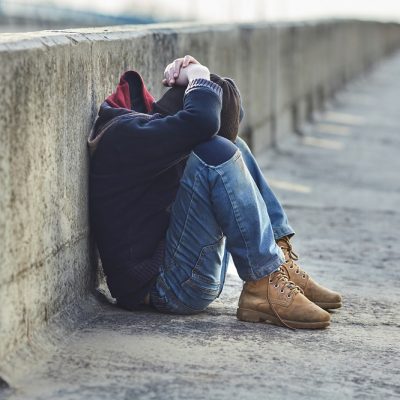