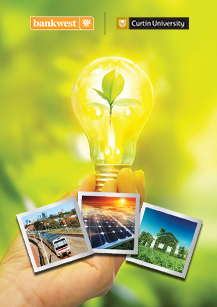 This latest report in the Focus on Industry series, the fifth report in this series, identifies significant opportunities for Western Australia to reduce the negative environmental impact of industries across its regions, and provides a roadmap for WA to transition to a more sustainable and resilient economic future. We found that:

Learn more from our presentation of the report findings, first presented at our Green Shoots report launch event on 12 November 2020. 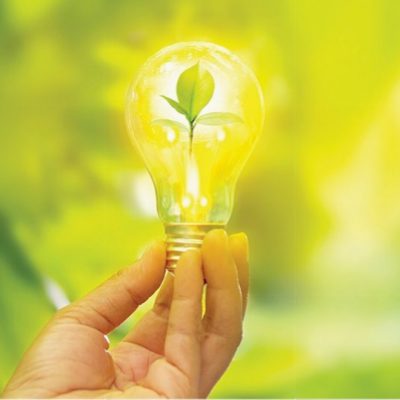 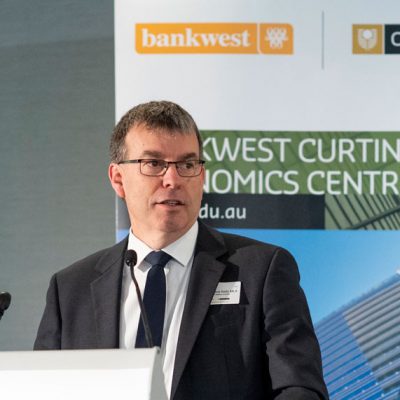