Home > Publications > Constitutions and the political agency of women

Constitutions and the political agency of women 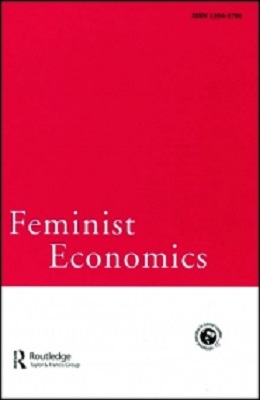 The underrepresentation of women in parliaments worldwide warrants attention to discern underlying sources. This study examines one potential source: the countries’ constitutions. Based on a large cross-country dataset from 2011, the study demonstrates that women’s representation in parliament is larger in countries with constitutional protection from gender-based discrimination. Baseline estimates suggest that the presence of such protection results in over a 3.5 percentage point increase in women’s share of parliamentary seats. The study probes some underlying mechanisms and shows that places with constitutional protection from gender-based discrimination are likely to have legislation directly targeting women’s underrepresentation. The results underscore the role of constitutional design in promoting women’s political agency.