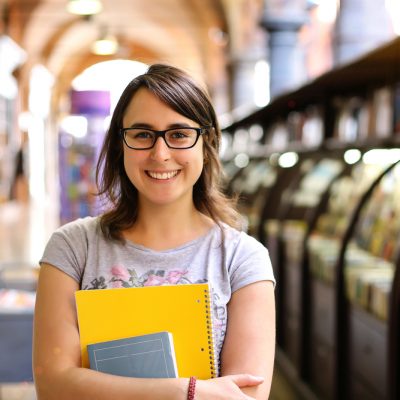 Together with the Department of Communities, BCEC is developing the 2019 Women’s Report Card for WA. The Women’s Report Card was first published in 2004 and again in 2006, 2009, 2012 and 2015, and presents “fact-based information to raise awareness of the status of Western Australian women. It contributes to the evidence base which underpins actions to address the barriers to women’s progress and promote the benefits of greater gender equity” (Department of Communities, 2015).

The main output from the project will be an accessible, robust and relevant report on the status of women in Western Australia, which can be accessed and utilised by government, media, stakeholders and the public more broadly.

The report will be structured around four main themes: Leadership; Economic Independence; Safety and Justice and Health and Wellbeing. BCEC researchers will bring new insights, themes and data, while maintaining consistency with previous reports

A secondary output from this Project is the development of Interactive Headline Indicators. Between six to eight headline indicators will be selected, to be hosted on the Department’s website. 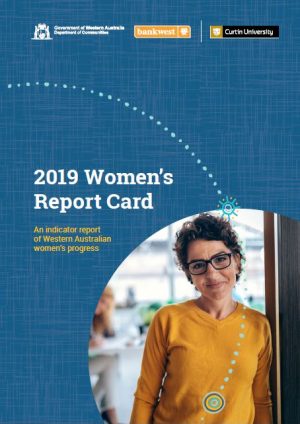