The impact of Airbnb on WA’s tourism industry

The shared economy phenomenon Airbnb has been amongst the most disruptive developments in tourism over the last ten years . The Airbnb platform allows non-tourism professionals to become hosts and rent their apartments to guests. Founded in 2008, Airbnb has since shown exponential growth and provoked a variety of economic policy reactions worldwide. Increasingly, Airbnb is also becoming a reality in WA. Despite the (potential) impact of Airbnb on WA tourism and the wider economy, data on the size and impact of the phenomenon is scant. The project aims to collect these data to inform economic and tourism policy debates and is thus supported by key WA government agencies. 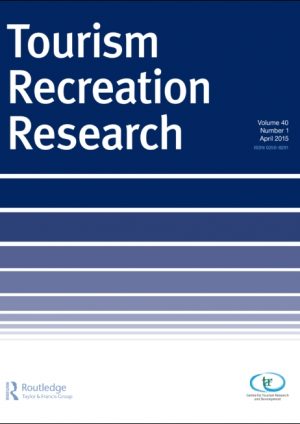 Who adopts the Airbnb innovation? Michael Volgger, Christof Pforr, Ross Taplin Airbnb is the most prominent example of novel peer-to-peer networks in tourism. This new form of accommodation provision may alter demand structures in tourism destinations and has led to uncertainty amongst established accommodation providers and destination marketers. To gain a... Read article Publication1 September 2018Journal Articles Read More 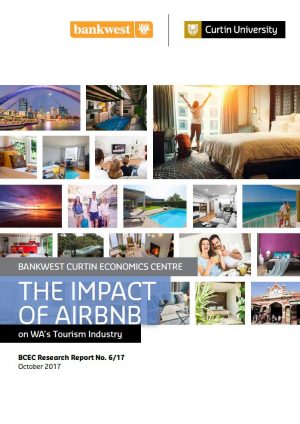 The Impact of Airbnb on WA’s Tourism Industry Christof Pforr, Michael Volgger, Kylie Coulson This BCEC Feature report looks at the rapid growth of the sharing economy, including Airbnb, in recent years and how it has challenged traditional economies in many countries around the globe. With more than 1.5 million listings in more than 190... Read article Publication6 October 2017Feature Read More 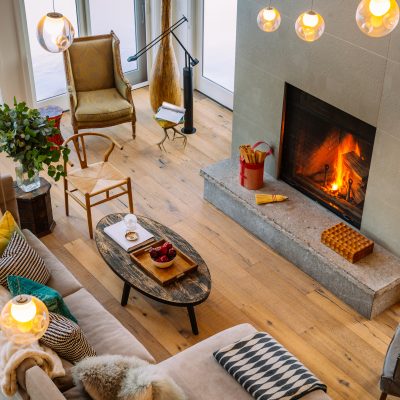 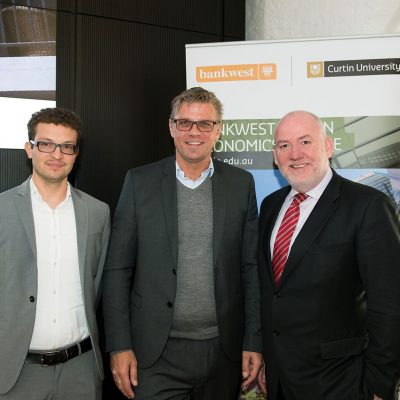 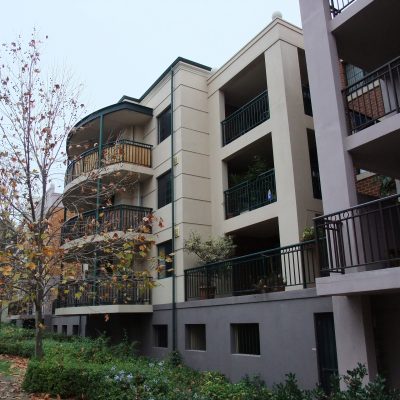 The Impact of Airbnb on Western Australia’s Tourism Industry and Economy Workshop The Bankwest Curtin Economics Centre invites you to a workshop – The Impact of Airbnb on WA’s Tourism Industry and Economy. The workshop features a presentation of preliminary findings from a BCEC-funded project led by Associate Professor Christof Pforr (Curtin University)... Read article Event19 September 2016 Read More