Home > Research > Projects > The health and wellbeing of West Australians

The health and wellbeing of West Australians 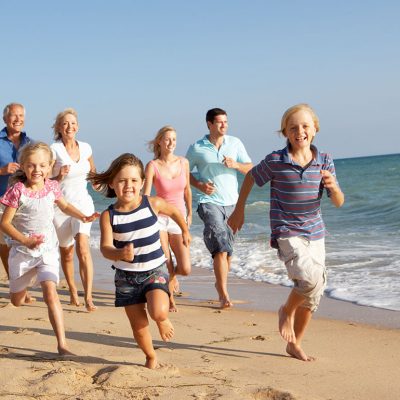 The health and wellbeing of populations are typically assessed using self-reported survey responses. However, there is growing concern that using self-reported measures to draw comparisons across heterogeneous population groups will yield inaccurate conclusions due to individuals varying in the ways in which they self-report.  Systematic differences in the ways in which people interpret and use response scales is a concept known as reporting heterogeneity, and can lead to bias and analyses relying on self-reported survey responses.

The research undertaken in this project has made a substantial contribution to the development of methodologies to adjust for reporting heterogeneity in practice.  In particular, we developed a methodology for applying the anchoring vignette approach (i.e. a survey tool used to identify differential reporting behaviour) to samples in which vignettes were not collected (i.e. using externally collected vignettes).  Moreover, we developed methods for applying for two different types of reporting behaviour, namely differential item functioning and middle-inflation bias (i.e. where certain respondents report inaccurately by adopting a “box-ticking” behaviour).

This research has formed the basis of two BCEC working papers.  Importantly, we have also produced a Western Australia-focused briefing report which applies our methods and illustrates the issues and consequences of reporting heterogeneity for a non-academic audience.  The report compares the health of Western Australians with other states and territories, both before and after adjusting for differences in reporting styles to illustrate the impacts of bias introduced by reporting heterogeneity. 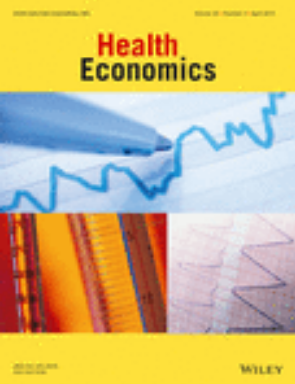 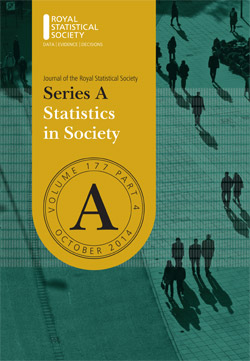 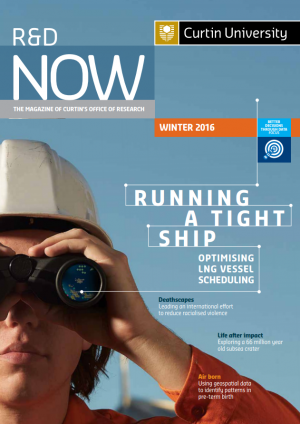 Economical with the truth Kitty Drok, Mark Harris Article in Curtin University’s R&D Now, Winter 2016 edition, by Kitty Drok. This article includes findings from a BCEC-funded project titled ‘The health and wellbeing of Western Australians‘. When surveyed about sensitive topics such as sexual health or drug use, it’s understandable that... Read article Publication1 May 2016Corporate Publications Read More 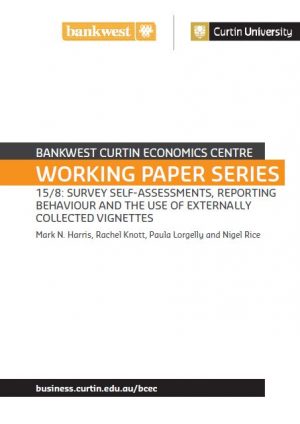 Survey self-assessments, reporting behaviour and the use of externally collected vignettes Mark Harris, Rachel Knott, Paula Lorgelly, Nigel Rice The anchoring vignette approach has grown in popularity as a method to adjust for reporting heterogeneity in subjective self-reports, removing bias due to systematic variation in reporting styles across study respondents. The use of anchoring vignettes, however, has been limited to surveys where... Read article Publication23 November 2015Working Papers Read More 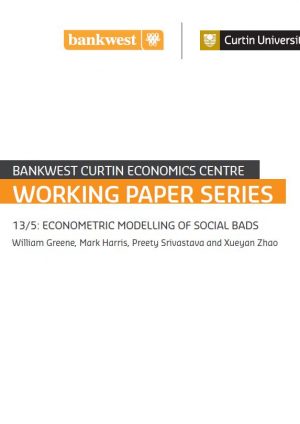