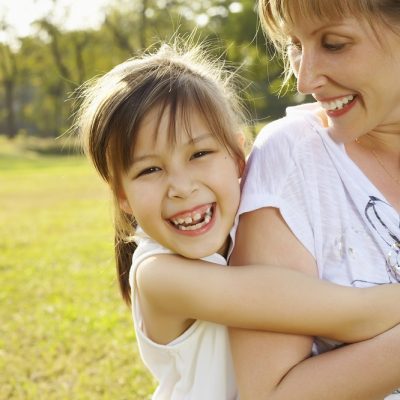 In some parts of the world, the ratio of men to women is unusually high, a phenomenon coined as ‘missing women’. Historically, increases in this ratio during and after wars have been observed but not consistently studied. This project will provide the first comprehensive examination of the link between wars and sex ratios. The analysis will focus on the case of South Caucasus, a region that has seen eruption of conflicts as well as significant increases in sex ratios following the collapse of the Soviet Union. It will a) decompose ‘missing women’ by age and region; b) estimate the causal effect of war on sex ratios; and c) evaluate the role of underlying mechanisms (biological, cultural, e.g. son preference). The results will have important implications for gender equity in the war-torn countries of the wider region (Middle East, North Caucasus) and beyond. 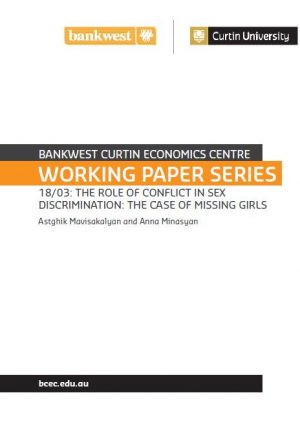 The role of conflict in sex discrimination: The case of missing girls Astghik Mavisakalyan, Anna Minasyan Recent evidence shows that highly skewed sex ratios at birth are observed not only in China and India, but also for a number of countries in the Southeast Europe and South Caucasus – a region that has seen eruptions of... Read article Publication19 June 2018Working Papers Read More