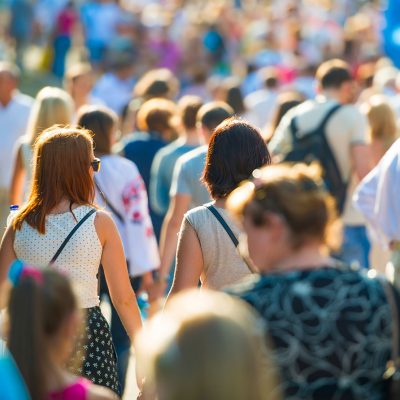 It is generally understood that income and wealth are each related to age. Income generally peaks in mid-life and falls in later life. Wealth rises with age and levels off or falls in later life. The aim of this project is to identify whether there is an increase in inequality among older Australians as a result of the superannuation system; using both income and wealth as the basis for analysis.

The project examined income and wealth data from the ABS and HILDA surveys in relation to Australians over the age of 55 to identify changes in inequality between 2002 and 2014, and the effect that the current superannuation system has on inequality. 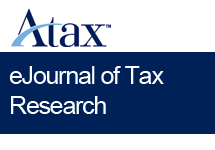 Superannuation and economic inequality among older Australians: evidence from HILDA Helen Hodgson, Alan Tapper This article seeks to identify the effect that the current superannuation system has on economic inequality in later life. The analysis uses income and wealth data from the Household Income and Labour Dynamics in Australia (HILDA) survey, collected between 2002 and 2014,... Read article Publication26 September 2018Journal Articles Read More