The University of Western Australia 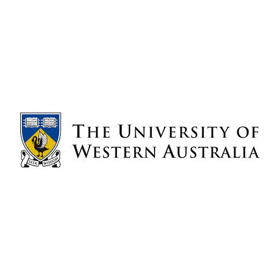 The University of Western Australia (UWA) was established in 1911 as the State’s first university. It was also the first free university in the British Empire, actively promoting equal access to tertiary education for all social classes. More than 100 years later, the University is now home to nine Faculties and Schools and a number of Research Institutions and Centres which celebrated the University’s Centenary in 2013. UWA also entered the internationally-recognised Academic Ranking of World Universities’ Top 100 listing, continuing to set the standard for other West Australian universities to follow in terms of recognition for its achievements nationally and internationally. Research links: Plant sciences and sustainable food production, Ecology, evolution and the environment, Energy and Minerals, Indigenous knowledge, Medicine and health.