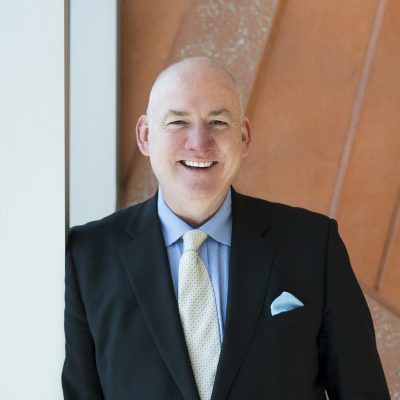 Under Alan’s leadership, the Bankwest Curtin Economics Centre over the last eight years has built an exceptional knowledge base, dedicated to understanding and enhancing the lives of West Australian families, businesses and communities.

“Making a difference to people’s lives through research has been a passion that’s shaped my work throughout my career as an economist.

“To have been able to pursue that passion with colleagues at the Bankwest Curtin Economics Centre and across Western Australia has been a genuine privilege.”

The title of John Curtin Distinguished Professor recognises Alan’s outstanding contribution to Curtin University and his ongoing commitment to creating positive economic and social change through his work. It is the highest honour Curtin University awards its academic staff.