Has housing affordability improved in WA? 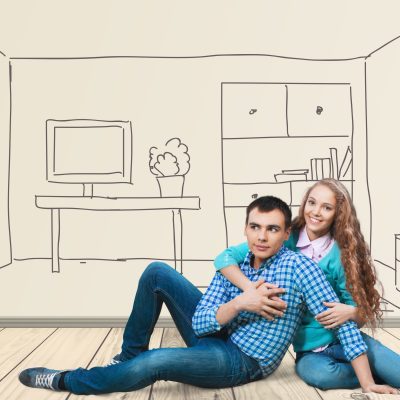 Has housing affordability improved in WA?

A meeting today of some of the State’s most influential housing regulators and policy makers, organised as part of the Curtin University/WestBusiness Outlook Series, will look to explore if housing affordability has improved in WA.

BCEC Deputy Director Associate Professor Rachel Ong will draw from the Bankwest Curtin Economics Centre’s second report on housing affordability entitled Keeping a Roof Over Our Heads which was released in June this year to highlight changes in WA’s housing affordability position in recent years.

Associate Professor Ong will discuss findings from the report which critically assesses recent trends in the state’s housing costs and how these vary across spatial locations in WA and shed light on some of the complexities that are associated with the pressures of high housing costs, housing stress, social housing and shortage of dwellings. The report features findings from a new Bankwest Curtin Economics Centre survey of over 4,000 households in WA, New South Wales and Queensland to highlight WA’s housing affordability position relative to other states.

The Curtin University/WestBusiness Outlook Series, a Curtin-funded project, was developed to promote the talent of Curtin University academics, with an opportunity to showcase their research.

Curtin Business School, in conjunction with The West Australian, is committed to a very successful Business Outlook Series, and is now into its fourth year and aims to bring together experts to discuss issues of relevance to WA.

The key findings from today’s discussion will be published over a two-page spread in The West Australian on Tuesday 25 October, 2016.