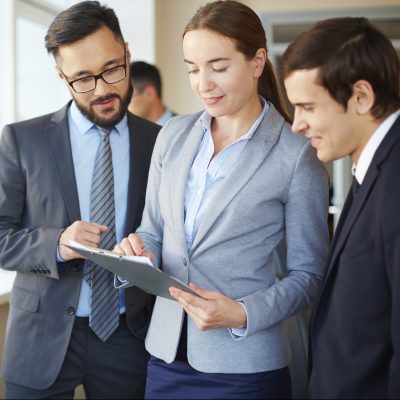 This third report in the BCEC|WGEA Gender Equity Insights series, launched at the Hyatt Regency Perth, extends and strengthens the evidence base around gender pay gaps and how these have changed over time across Australian workplaces. 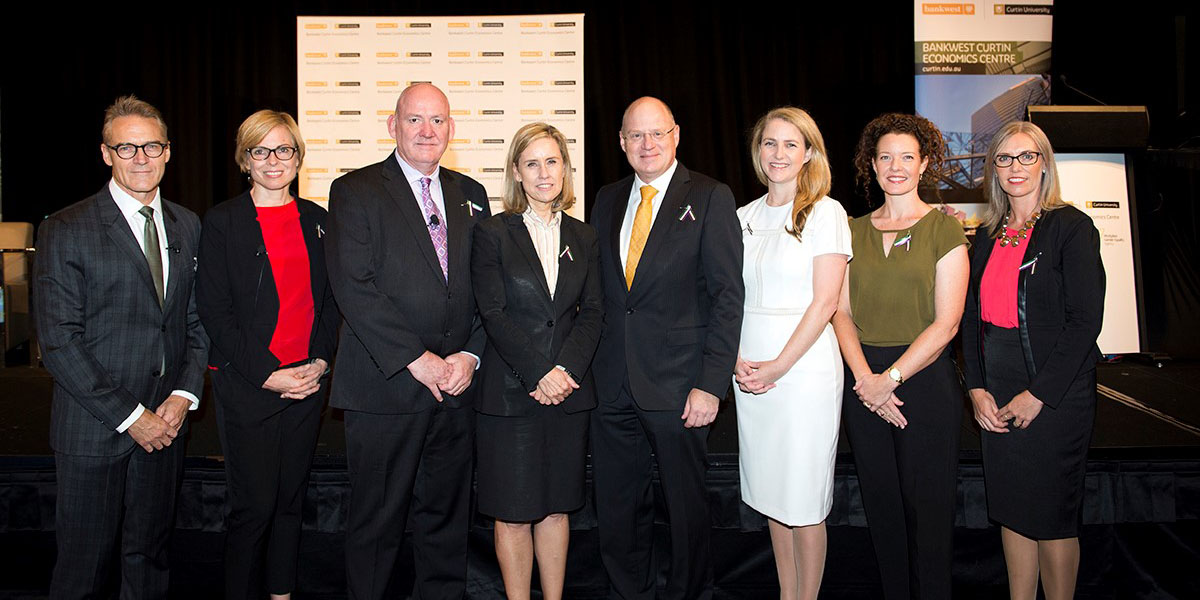 Speaking to the findings at the launch of the report, Associate Professor Rebecca Cassells noted that: “More employers than ever before are taking pay equity seriously, and we are now starting to see this translating into results.”

“The proportion of employers who undertook a pay gap analysis has risen considerably over the past four years. Leading the charge are the mining and finance and insurance sectors, with almost two-thirds of organisations in these sectors undertaking a pay equity audit,” Associate Professor Cassells said.

Centre Director Professor Alan Duncan took the audience through the report’s series of special investigations that “offer hard evidence on the sorts of actions that companies can take to drive change and promote greater pay equity.”

Susan Cull, Manager – People and Communities at the Chamber of Minerals and Energy WA, highlighted that the resources sector is leading the way towards eliminating the gender pay gap.

“Our industry’s commitment to reducing the gender pay gap is now bearing fruit, and we’re seeing a year-on-year lowering of the gender pay gap. Although there’s a raft of actions companies can take to address the gender pay gap, its executive leadership and accountability that is the key ingredient to making progress,” Ms Cull said.

Michael Schoch, General Manager – Crux & Browse Project, Shell Australia, said that diminishing the disparity in gender equality is not an issue of gender but one of leadership.

“Nothing is going to change until people like you lead the change. In the absence of knowing the metric I can guarantee there will be a gender pay gap, and with nearly as much certainty I know that the evidence is in the material within this report,” Mr Schoch said.

Jackie Woods, Engagement Executive Manager of the Workplace Gender Equality Agency, noted that there is a growing focus on the links between employer action on pay equity and lower pay gaps.

“It’s through looking at the data that employers can pinpoint where they need to take action. We know employers don’t set out to pay men and women differently, but we hear time and time again that when CEOs conduct a pay audit they are shocked at the results and this inspires significant change,” Ms Woods said.

Rowan Munchenberg, Managing Director of Bankwest, closed the event proceedings, urging business leaders to take personal responsibility in driving change and in raising the profile of the gender equity issue.

“It’s important for leaders to use our influence to drive change, both within and beyond our organisations. I look forward to continuing to make my contribution to bring an end to gender inequality in WA and across Australia,” Mr Munchenberg said.