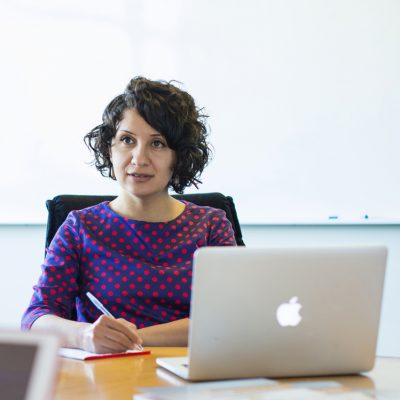 BCEC Senior Research Fellow Dr Astghik Mavisakalyan is part of a team of researchers led by Professor Siobhan Austen and including Dr Helen Hodgson and Professor Ross Taplin from the Curtin Business School that has been awarded a $326,000 grant from the Australian Research Council to fund a project which explores intra-household resource allocations of older couples.

In an ageing population where households are becoming responsible for provisioning retirement needs, understanding what happens in older couple households is important.

The project expects to influence policy by generating evidence relevant to the design of regulations governing the allocation of superannuation assets, tax incentives for alternative forms of retirement savings, asset and income tests on the Age Pension, and initiatives targeting older Australians’ financial literacy.

The project will explore the unusually high ratio of men to women in certain parts of the world – a phenomenon coined as ‘missing women’. Historically, increases in this ratio during and after wars have been observed but not consistently studied. This project will provide the first comprehensive examination of the link between wars and sex ratios. Both projects will culminate in the release of research publications that will add valuable insights to the evidence base needed to inform good social and economic policy.