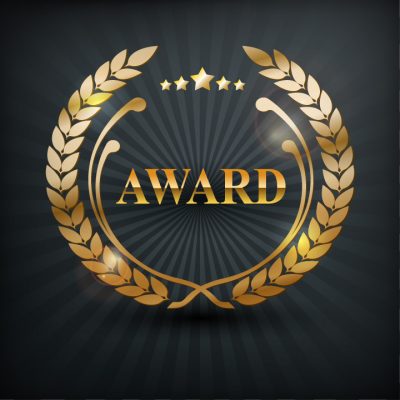 Their article, Are there institutional differences in the earnings of Australian higher education graduates?, co-authored with Paul Koshy at the National Centre for Student Equity in Higher Education, was judged to be the paper with the greatest current or future policy relevance to be published in the Journal in 2017.

Their paper examines the effect of university quality on the earnings of Australian university graduates, using data from the Household, Income and Labour Dynamics in Australia (HILDA) survey.

The paper reports evidence that a university graduate’s chosen field of study and industry will strongly impact on their earnings and that women studying outside the Group of Eight or Australian Technology Network may attract lower wages than their Go8 and ATN counterparts. The paper doesn’t report any significant evidence that individual universities contribute to the earning power of graduates, except for a minor effect in relation to regional universities. Overall, the findings indicate relatively little difference in the earnings of graduates of similar courses across Australian universities.

You can read the article here.