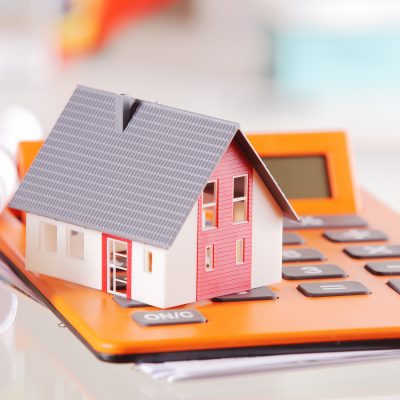 The Bankwest Curtin Economics Centre is taking part in the SevenWest Business Outlook Series 2016, a Curtin-funded project which was developed to promote the talent of academics, with an opportunity to showcase their research.

Curtin Business School, in conjunction with The West Australian, is committed to a very successful Business Outlook Series, and is now into its fourth year and aims to bring together experts to discuss issues of relevance to WA.

The 2016 Business Outlook Series will be taking place from Monday 4th October until Wednesday 19th October, and is usually a four part series. This year, however, BCEC will run a fifth series which will be led by the Centre’s Deputy Director, Associate Professor Rachel Ong who will discuss the topic of Housing Affordability in Western Australia.

This series, and topic represents a timely follow up to the Centre’s recently released report, launched June 7 and titled Focus on Western Australia – Keeping a Roof over our Heads: BCEC Housing Affordability Report 2016

The round table event involves The West Australian Group Business Editor, Ben Harvey; Associate Professor Rachel Ong and up to nine invited panellists from academia, industry, not-for-profit and government. It is a two-hour round table discussion, with key conclusions published over a four-page spread in The West Australian.

Associate Professor Rachel Ong will present on Wednesday 19 October, 2016 and the findings will be published in The West Australian on Tuesday 25 October, 2016.