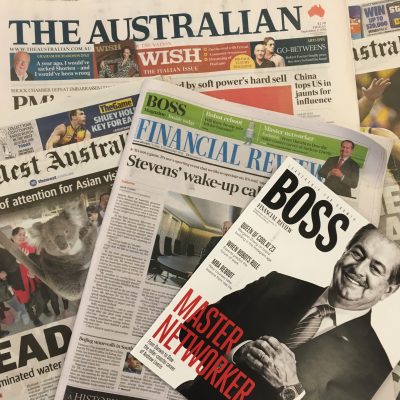 We’re proud to report that the Bankwest Curtin Economics Centre has won two prizes at the recent 2016 Curtin Media Awards.

Associate Professor Rebecca Cassells, BCEC’s Head of Research Impact and Engagement Strategy, was awarded the 2016 prize for the Most Prolific New Media Commentator in Curtin Business School (CBS). The award recognises Rebecca’s outstanding contribution to media engagement and expert commentary for the Centre and CBS.

Many thanks to the BCEC and Curtin’s media team for promoting the expertise of our staff and the important research that they undertake. Curtin’s Annual Media Awards are designed to recognise academic staff who have made an outstanding contribution to raising Curtin University’s share of positive media coverage over the past 12 months. 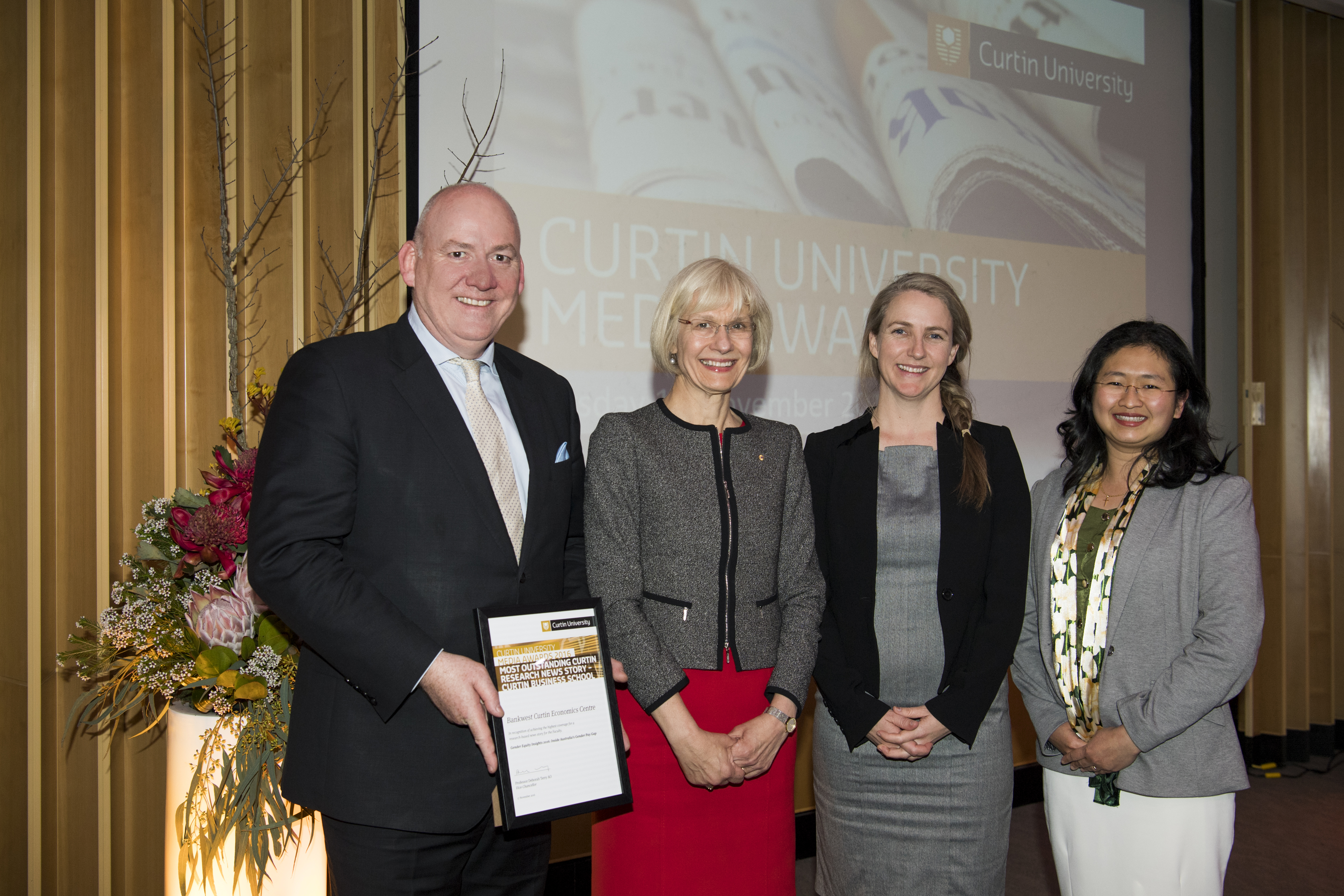