Home > News > Back to the future: Western Australia’s economic future after the boom

Life for West Australians after the mining boom 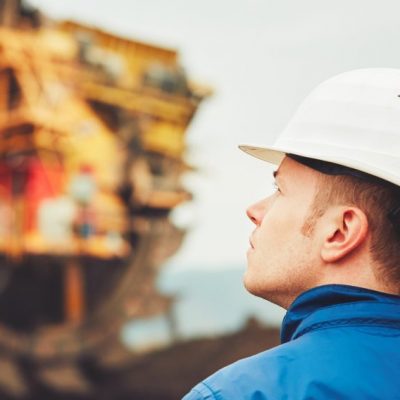 Life for West Australians after the resources boom is attracting plenty of media attention right now. The Centre’s latest publication – Back to the Future – was launched in Perth on 20 October and, according to the West Australian’s Economics Editor Shane Wright, stands as a “landmark report” that paints a clear picture of the state’s economic future after the mining boom.

How has income and wealth inequality changed since the peak of the mining boom? Have prices and cost of living in WA fallen in line with incomes and wealth? Are we starting to see more industry diversification outside the resources sector? These are some of the few questions explored in the Back to the Future report.

In 2014, the Centre’s first Focus on WA report – Sharing the Boom – looked at the impact of the exceptionally high growth rates enjoyed by Western Australia over the course of the mining boom during the first decade of the new millennium. This period of economic expansion gave rise to unprecedented growth in Western Australia’s economy, with the annual growth rate of WA’s gross state product (GSP) spiking at 9 per cent in 2011-12.

Speaking to the findings at the launch of the report, Centre Director Professor Alan Duncan said that after a prolonged period of economic growth driven by the resources boom, WA’s economic trajectory has returned to a ‘new normal’ more consistent with national economic growth rates. 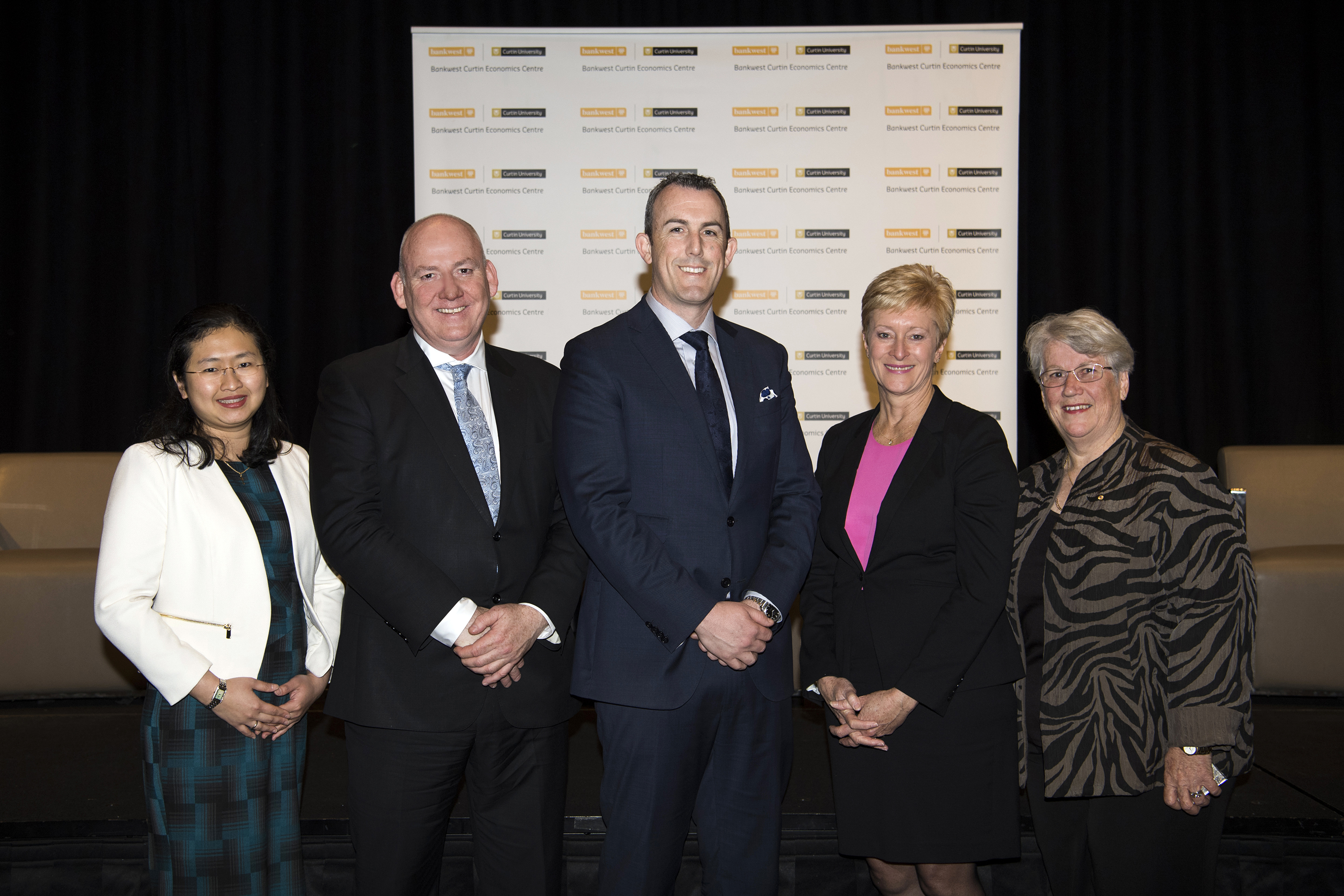 The state’s economic slowdown has undoubtedly had significant impacts on the economic and social wellbeing of West Australians. There has been a shift away from full-time towards part-time employment, with underemployment on the rise, and feelings of job insecurity now more prevalent. The state has also experienced a net population outflow as the economic fortunes of the mining sector come under increased pressure.

Professor Duncan said that despite the tailing off of the resources boom, there is still a huge gap between the rich and poor in Western Australia.

The release of the Centre’s eighth report in the Focus on WA series generated much hype among the 300-strong audience that attended the breakfast event – one of the largest crowds to attend a BCEC report launch.

“The mining industry will remain a cornerstone of WA’s economy, and one cannot expect the state’s future growth trajectory to be driven by industries like tourism and agriculture alone.”

“In the latest state cabinet reshuffle, WA Premier Colin Barnett indicated that changes in ministry portfolios were aimed at supporting economic diversification outside the resources sector. The spotlight has been on the tourism industry as a potential new growth sector as the mining sector slows, with the Premier himself taking on the role of tourism minister.

“Tourism and agriculture feature strongly in the current growth narrative, and are unquestionably important industries for the state, especially in regional WA. But the government might need to broaden these policy priorities to support the creation of economic value and secure work across a wider range of industries.”

“Despite a fall in iron ore prices, the mining industry continues to maintain its dominance in the WA economy.”

Mining contributed around 37% of the gross value added to the WA economy in 2015. By contrast, the agriculture, retail, and accommodation and food services sectors in WA collectively contributed 6.8% to the state’s in 2014-15.”

“But by mid-2015 the unemployment rate rose above national levels for the first time in a decade, and by August grew to 6.2 per cent, compared to 5.7 per cent for the rest of Australia.”

UnitingCare West Chief Executive Officer Sue Ash, a strong advocate for people most in need, shared her perspectives into human services and said that policy levers are directly impacting on our capacity to deliver a community that is fair and just.

“Long-term trends showed a move from a blue to a white-collar workforce. The trend emerging in Australia, as with other advanced economies, is one of growth in the services sector. Skills that allow Australia’s future workforce to work alongside technology-driven production would be much in demand.”

Toro Energy Managing Director and CEO Vanessa Guthrie said that, as someone who had weathered seven boom-bust cycles and had herself faced periods of unemployment along the way, she viewed the precariousness of employment in WA as an opportunity.

“Mining is and will remain an essential feature of the WA economy … 37 per cent is a big number we should not walk away from,” she said.

Professor Duncan said the report suggested governments need to be creative in laying down new policies to help grow the State.

“When looking at Western Australia’s recent economic trends and future prospects, we should remember that the state is returning from an exceptional period of economic growth driven by the mining boom,” he said.

“A key consideration is whether we have the right policy settings in place to develop strength in depth across the state’s industry sectors, and provide future jobs growth in a marketplace that has become increasingly precarious.”