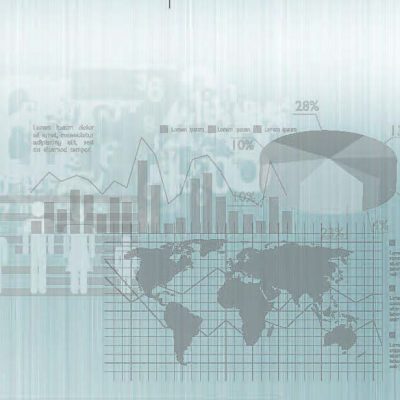 The Bankwest Curtin Economics Centre is inviting proposals from Curtin researchers to conduct research aimed at supporting and informing the research priorities of the Centre.

Funding for a number of research projects is available through a competitive selection process. It is anticipated that the majority of grants will be between $25,000 and $75,000 per project, although other amounts may be considered.

Grants will commence in early 2017 and should normally be completed in 6-12 months. Applicants are strongly encouraged to develop proposals that also involve Centre staff (following discussion with the Centre Director).

Applications for the Call for Research Proposals have now closed.