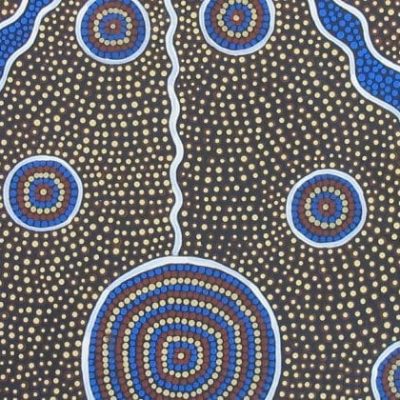 This article first appeared in The Border Mail.

Successive Australian governments have grappled with “Closing the Gap” on Indigenous disadvantage. Like many First Nations peoples, Indigenous Australians face poorer psychological well-being, physical health and socioeconomic outcomes than their non-Indigenous counterparts. In part, these gaps are often driven by factors that affect all people, including differences in access to services and social determinants of health.

However, Indigenous people face additional challenges associated with maintaining their identity within a wider and, often, dominant culture – including stress associated with discrimination and historical trauma from dispossession of country and other impacts of colonisation.

For a long time, Indigenous leaders have been telling us about the importance of passing on culture and keeping ceremonies, stories and languages alive. Well-being frameworks consistently emphasise cultural identity in their conception of well-being and connection to traditional country as a source. Yet calls to incorporate cultural indicators into Closing the Gap framework have largely gone unheeded.

Growing international evidence points to positive effects for First Nations peoples from cultural engagement. This is attributed to cultural identity contributing positively to factors such as self-esteem, self-efficacy or resilience, which in turn promote positive outcomes in face of these stressors. Studies for Indigenous Australians have also identified a range of better outcomes associated with cultural engagement and identity, and physical and mental health benefits from “caring for country” or ranger programs.

Many of these have been challenged by reverse causation: the argument that Indigenous people with better outcomes in life are more likely to engage with their traditional culture or participate in cultural programs.

However, my study recently published in the International Journal of Intercultural Relations found that when parents placed a stronger emphasis on passing on culture to their kids by age four, those children had better outcomes in later childhood, including social and emotional development, as assessed by primary school teachers.

There’s a need for changes in social attitudes and institutional practices to support the maintenance of Indigenous cultures, and the reversal of policies contributing to the disappearance of practices, knowledge and languages. Australia urgently needs to develop a vision for what that looks like. Constitutional recognition and acknowledging our true history would be a good start. 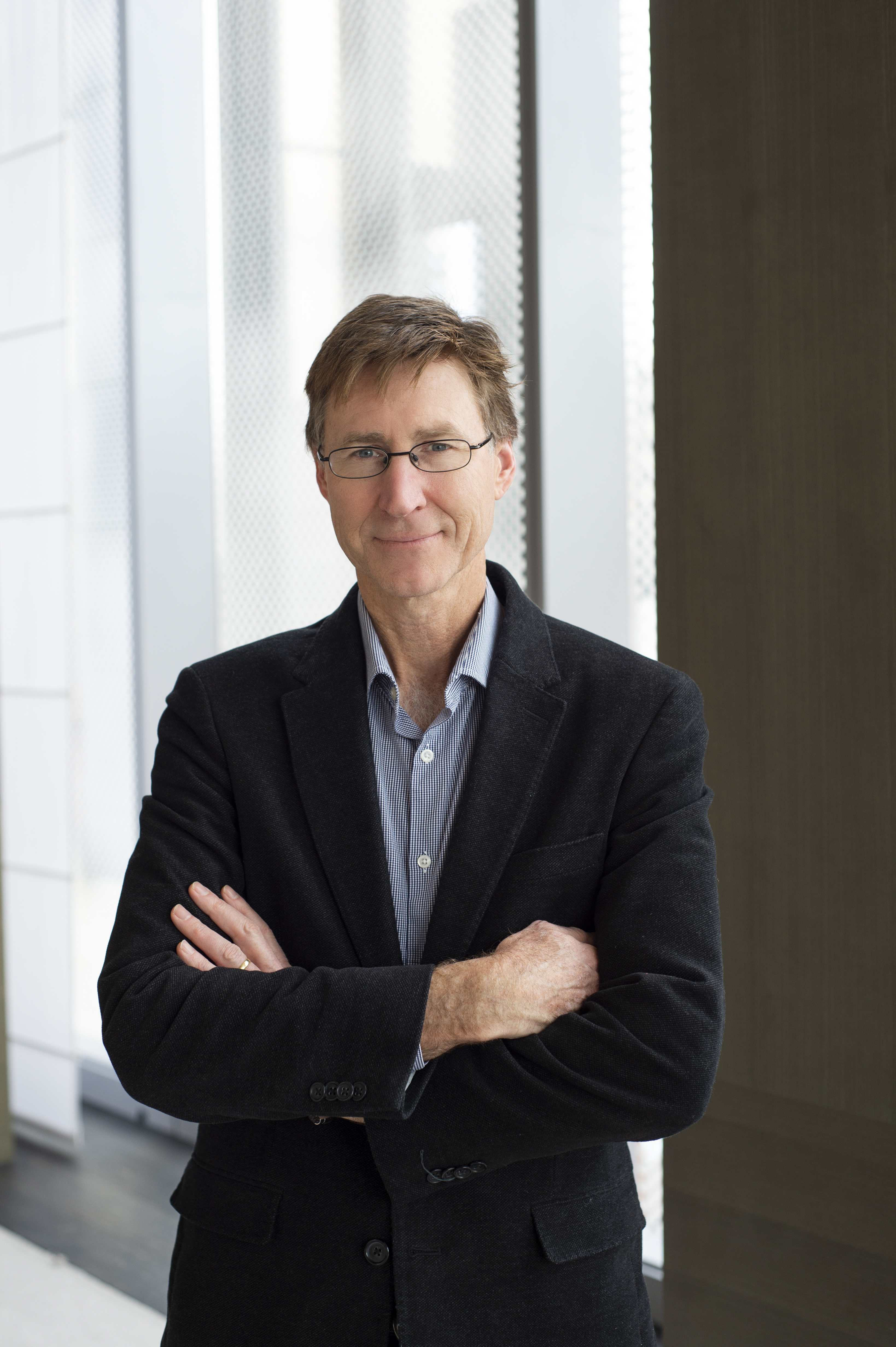