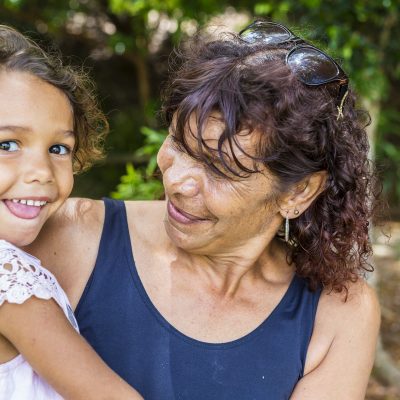 Indigenous children who are taught about their traditional culture by their parents are better equipped to overcome stress and more likely to thrive later in life, new Bankwest Curtin Economics Centre research has found.

The research, published in the International Journal of Intercultural Relations, analysed data from Australia’s Longitudinal Study of Indigenous Children to better understand the link between the health and social wellbeing of Indigenous people and their connection to traditional cultures through country, kinship and knowledge.

“For a long time, Indigenous Elders have been telling us about the importance of passing on culture to their children and keeping their stories and language alive. Now there’s statistical evidence to support what they’ve been saying,” Associate Professor Dockery said.

These findings suggest that an Indigenous child’s strong cultural identity acts as a protective barrier to many of the challenges that Indigenous people often face in later life.”

Fostering a strong sense of identity involved parents passing on knowledge, pride and respect in kinship networks and family history. Parents establishing a connection to traditional country and passing on traditional knowledge, such as about bush tucker, ceremony and language, were also found to be key elements of passing on culture.

Better outcomes were also observed when children’s social and emotional development was assessed by their primary school teachers, providing additional validation of the findings.

Yuat Nyoongar Elder and Associate Professor Michael Wright, from Curtin’s School of Occupational Therapy, Social Work and Speech Pathology, said the findings outlined in the paper aligned with his own research on the positive mental health benefits of culture and the reclaiming of language, adding that the importance of cultural knowledge extends beyond Indigenous Australians themselves.

“Aboriginal people consistently confront a lack of understanding and recognition of the importance of obligation represented through kinship and connection of family and country, and that can seriously impede opportunities for Aboriginal people in many spheres of life.”

Associate Professor Dockery explained that the study findings supported arguments calling for policies and practices that help to position culture as a tool to promote the psychological health of Indigenous people.

“Our study found positive effects of parents’ desire to pass on traditional knowledge and a strong sense of cultural identity to their children, providing further evidence that traditional Indigenous cultures should be seen as a resource for addressing Indigenous disadvantage, not a contributing factor,” Associate Professor Dockery said.

“Our findings suggest that a change in social attitudes and institutional practices to support and celebrate the maintenance of traditional Indigenous cultures and Indigenous Australians’ identification with their culture, particularly within the educational system, and the reversal of policies that are contributing to the disappearance of cultural practices, knowledge and languages would be beneficial.”

The full paper titled, ‘Inter-generational transmission of Indigenous culture and children’s wellbeing: Evidence from Australia,’ can be found online here. 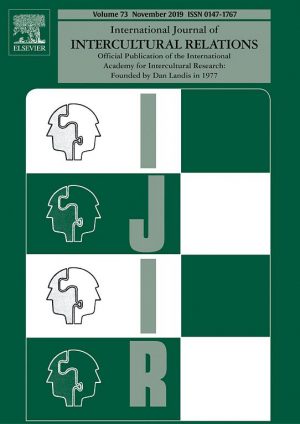