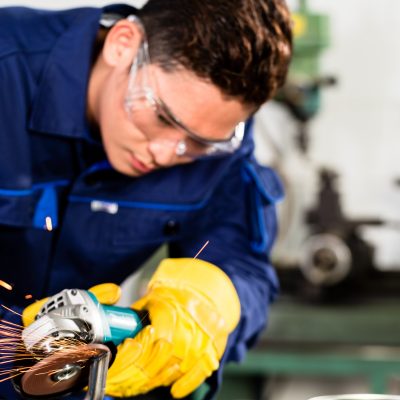 Eliminating the skills mismatch of qualified migrants in Australia through improved jobs matching and better education and training could deliver $6 billion to the Australian economy each year, a new report released by the Bankwest Curtin Economics Centre (BCEC) today shows.

It recommends that matching the educational qualifications and job skills of migrants in Australia, particularly those from a non-English speaking background, could help migrants find a job at a similar skill level to which they were holding in their home country, providing a substantial boost to the Australian economy.

Report co-author and BCEC Director, Professor Alan Duncan, said the report findings show that there is an untapped pool of migrant workers in Australia who have the potential to deliver up to $6 billion to the economy if fully utilised.

“This skills mismatch also exists among the native-born population and if addressed here, could add a further $2 billion to our economy. If we are to fully realise our economic potential, we must capitalise on the skills and talents of all Australians, including our migrant population,” Professor Duncan said.

Professor Duncan explained the report findings dispel the myth that migrants have a negative impact on Australian jobs and wages.

“Growth in the immigrant share of Australia’s population has led to debates over the impacts that migrants have had, or will have, on various aspects of life in Australia such as labour markets, education systems, wages and social cohesion,” Professor Duncan said.

“Rather than the idea that migrant workers drive down wages, our research finds the opposite, suggesting that the skills of the migrant workforce are driving productivity gains across a number of industries.”

Co-author Associate Professor Astghik Mavisakalyan explained the report devotes much-needed attention to the health and wellbeing of immigrants, their ability to achieve their full potential, and to take a meaningful, valued and productive role in Australian society.

“Our report shows that there has been good progress in attitudes towards different minority groups, particularly among younger generations. Around two-thirds of Gen Y’s reported having a favourable attitude towards Muslim Australians compared to only 45 percent of Baby Boomers and 29 percent of our oldest generation – Builders born prior to 1945,” Associate Professor Mavisakalyan said.

“Australia has some way to go to become a truly multicultural society, with a significant share of older Australians having unfavourable views towards certain groups such as asylum seekers, Muslim Australians and African Australians, but we are seeing progress.”

Associate Professor Mavisakalyan said the report also found encouraging evidence that shows the greater the knowledge and exposure to such minority groups, the fewer the negative attitudes and stereotypes.

“For example, 71 percent of people who knew five or more Muslims did not agree with the statement that, ‘Muslims pose a threat to Australian society’. However, this fell to 38 percent for those with no exposure to Muslims,” Associate Professor Mavisakalyan said.

“Our report also found that the majority of immigrants to Australia take pride in the country, speak English and identify with Australian values. Despite this, it is still important for migrants to preserve some of their primary cultural identity to ensure their social wellbeing, although 70 percent of native-born Australians oppose government help for ethnic minorities to maintain their traditions.”

Professor Duncan explained the report also examines humanitarian migrants to Australia and how well they are faring.

“Australia takes in a very small share of refugees relative to its population each year, with 2.3 refugees per 1,000 Australians on latest figures. This compares to the 24.4 per 1,000 in Sweden and 12.8 per 1,000 in Germany,” Professor Duncan said

“Humanitarian refugees are coming to Australia having experienced terrible persecution and trauma, which will have a lasting impact on their overall health and wellbeing. More than 58 percent have experienced war or conflict and one in two political or religious persecution.

“It is encouraging to see that the majority of these individuals feel a sense of safety and also feel part of the community, which has helped them settle. Language barriers, as well as access to housing and employment opportunities, are all areas we can look to improve on to not only make our humanitarian refugees feel safe, but also valued members of the Australian community.” 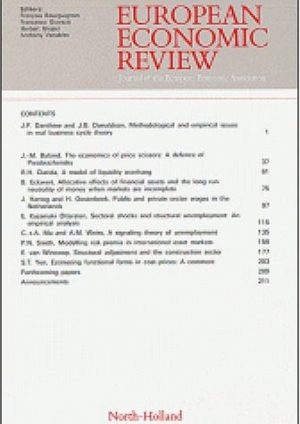 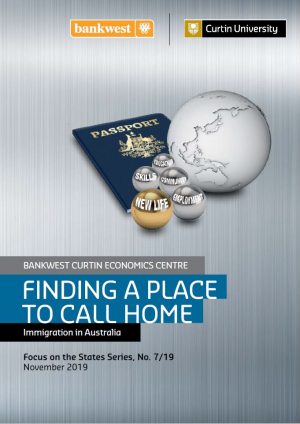 Finding a Place to Call Home Michael Dockery, Alan Duncan, Astghik Mavisakalyan, Toan Nguyen, Richard Seymour What are the key issues and challenges relating to immigration in Australia? Where do immigrants come from, where do they settle, and what types of jobs do they do? How do migrants affect the wages? To what extent do we... Read article Publication1 November 2019Focus on The States Read More