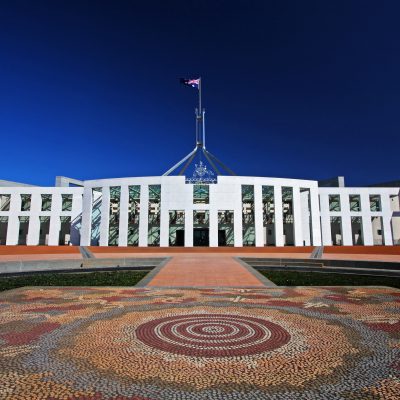 The end of the mining boom has hit many people in Western Australia hard, and this has flowed strongly into the election. Debt and deficit are besetting the state budget. In this final podcast from Perth, we talk to economist Alan Duncan about the challenges for the state’s economy and for whoever forms government after Saturday, as WA undertakes a vast transition.

We also interview Opposition Leader Mark McGowan, who goes into the election as favourite. McGowan had much-revered Labor figure Bob Hawke over to help last week. Hawke talked to him about his summit approach to economic policymaking after he was elected prime minister in 1983.

McGowan tells us he wants to be a consensus premier locally, but when he ventured out of his state he would be fighting hard for the interests of WA.

“As a West Australian you put forward a robust case on behalf of your state. We never seem to get any favours out of the Commonwealth. And what we have to do is be absolutely forceful and never, ever give in. And I think that’s the way to treat the federal government – whoever they are,” McGowan says.

If he becomes premier, McGowan would face a hostile upper house, with One Nation holding all or part of the balance of power.

“The way you deal with the upper house, in my experience as a former minister, is you present good legislation and you argue the case. There’s no easy solutions when you have a hostile upper house.”

“I would just hope that One Nation, if they get elected, look at the merits of legislation that comes before them.”