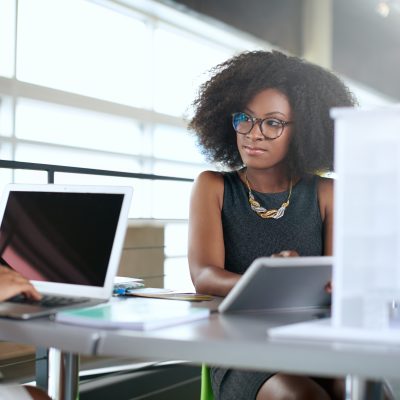 Australian employers that measure their gender pay gaps are making positive progress in closing gaps between women’s and men’s pay, with leadership accountability being the key ingredient, a new report shows.

Research released today by the Bankwest Curtin Economics Centre (BCEC) and the Workplace Gender Equality Agency (WGEA) finds that taking action to correct gender pay gaps is three times more effective when combined with reporting pay gap data to the Executive or Board.

It also found that more Australian employers than ever are taking action to close gender pay gaps, with organisations in the finance and insurance, and mining sectors leading the way.

The analysis of WGEA’s world-leading data by the BCEC explores gender pay gaps across occupations and industry sectors in over 11,000 organisations covering more than 4 million employees in Australia, providing practical insights into how firms can improve gender equality within their own workplaces.

“More employers than ever before are taking pay equity seriously, and we are now starting to see this translating into results,” Associate Professor Cassells said.

“The proportion of employers who undertook a pay gap analysis has risen considerably over the past four years. Leading the charge are the mining and finance and insurance sectors, with almost two-thirds of organisations in these sectors undertaking a pay equity audit.

“We are seeing a re-balancing between male and female wages, especially among top-tier managers as a result of these actions.”

“For managers, the power of combined actions is even more apparent, with the biggest pay gap reductions seen in companies that combined actions to correct like-for-like pay gaps with accountability at Executive and Board level.”

WGEA Director Libby Lyons said the report proved the maxim: ‘what gets measured gets managed’.

“Organisational gender pay gaps do not close themselves. They must be quantified and analysed, shared with boards and executive teams and acted upon,” Ms Lyons said.

“This invaluable report is a call to action for boards and executive teams. They need to ask for their organisation’s pay equity metrics and then be accountable for addressing any pay discrepancies.” 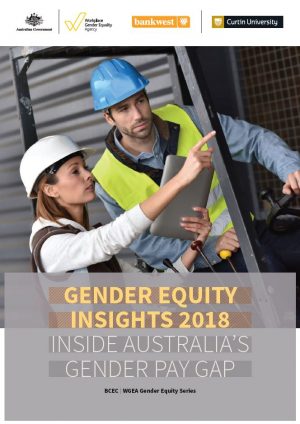