Pandemic increases loneliness among Australians with adverse health outcomes costing up to $2.7 billion per year 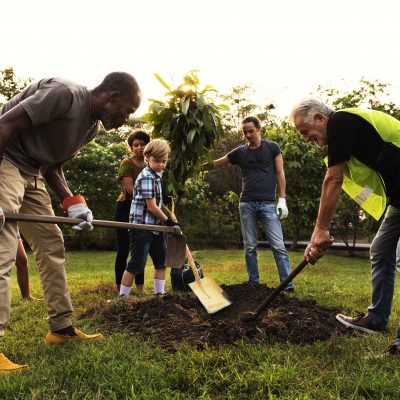 Released today by the Bankwest Curtin Economics Centre, the Stronger Together: Loneliness and social connectedness in Australia report has revealed overall social connectivity in Australia, which had been in steady decline for the past decade, decreased dramatically during the pandemic, with associated poor health outcomes costing up to $2.7 billion each year.

The breadth of people’s social experiences through the COVID-19 pandemic in Australia is a special focus of the report with the authors tracking changes in social connectedness, participation and trust before and after the pandemic.

“We found the overall costs associated with the prevalence of loneliness in society to be up to $2.7 billion each year, an equivalent annual cost of $1565 for each person who becomes lonely.

“More than half of women and men aged over 65 who feel lonely most of the time report poor health, which is around twice the rate of those who do not feel lonely. Both men and women in the same age cohort who report being lonely pay nearly 10 visits per year to their GP – around four visits more than their not-lonely counterparts.

“Taken all together, these findings indicate that increasing loneliness comes at a high cost to our society and that mitigating loneliness could reduce demands on our health system, improve community connectedness and enhance personal wellbeing through the life course.”

Co-author Associate Professor Astghik Mavisakalyan said young people, particularly women, were hardest hit by loneliness, before and during the pandemic.

“Many young Australians, in particular young women, have found it difficult to adjust to a way of life with long periods of confinement to the home and significantly less face-to-face contact with family and friends,” Associate Professor Mavisakalyan said.

“During the COVID-19 restriction period, over 67 per cent of young women found not being able to see friends or family difficult, compared to half of young men, which led to an increased sense of isolation, with young women twice as likely to feel lonely than young men.

“Many people reported an increase in the number of social media postings they made during lockdowns, in order to maintain their social connections, with young women doing this more so than young men.

“Pre-COVID 19 data suggests that in the general population, 54 per cent of Australians who had mostly or entirely face-to-face contact with family and friends never felt left out, compared to 41 per cent of those who had most or all of their social contact through the internet.”

The report found that the move towards online service delivery in Australia risks increasing loneliness among vulnerable groups, particularly senior Australians who may not have the resources or confidence to engage effectively with online services.

“Far from bringing people closer together, the move towards online service delivery can actually increase social isolation among service clients. Many people draw comfort and security from meeting face-to-face with service providers, and online should never be regarded as a perfect substitute for personal contact,” Associate Professor Mavisakalyan said.

Among the report’s other findings was that public trust in government and public institutions such as healthcare services and police increased during the pandemic. However, this was not true for Indigenous Australians, who consistently reported much lower levels of trust in institutions as well as the wider community in general. 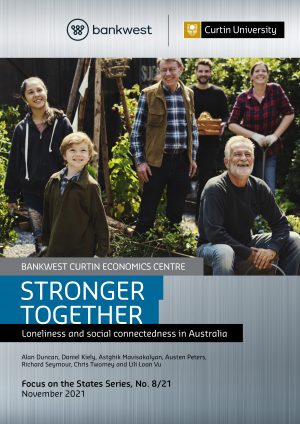