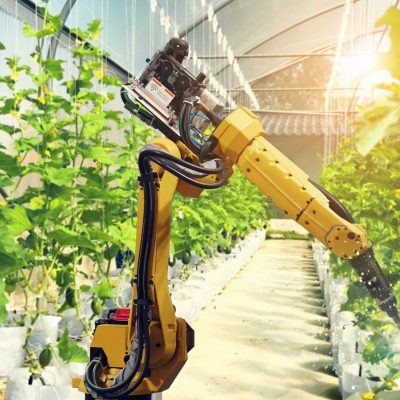 Diversifying the State’s economy to develop emerging new sectors including defence, lithium, big data and tourism would create more than 163,000 new jobs in Western Australia within the next five years, a new report released by the Bankwest Curtin Economics Centre (BCEC) today shows.

The report, Future-proofing the WA economy: A roadmap to industrial diversification and regional growth, maps a pathway for the State’s decision-makers to ensure every Western Australian benefits from the opportunities presented by new and developing industries.

By identifying the State’s strengths and relationships across industries in WA and nationally, it recommends a ‘smart specialisation’ policy approach to target developing industries that would build on existing capabilities and expertise to grow the WA economy.

“The WA economy has become increasingly concentrated and reliant on sectors such as mining, making it more volatile than any other state in Australia. Despite the many economic benefits from the mining boom, it’s important to identify new industries that can contribute to jobs growth,” Professor Duncan said.

“By identifying new sectors that harness the State’s natural strengths, a more diverse WA economy could add 163,000 new jobs in the next five years, with more than 48,000 spread across WA’s regions.”

“It is critical to develop a broader industrial and regional strategy that would enable the State to capture a wider diversity of opportunities, support sustained and inclusive growth and develop a more resilient state economy,” Professor Duncan said.

“By developing a ‘smart specialisation’ policy approach, we have identified opportunities for growth in emerging sectors and industries, including defence, lithium, rare earths, science research, big data, tourism, and air and space technologies This approach is not about ‘picking winners’, but about identifying priority industries based on the strength and assets of a region.

“Many of WA’s regions will have the potential – and, in some cases, the need – to expand both specialist and general medical services, childcare and education services and residential aged care to support growing populations both in Perth and regional WA.

“The State Government’s target for jobs growth over the next five years is 150,000, with regional jobs growth of 30,000. Our report has identified that both of these targets can be exceeded if we make smart decisions about the industry sectors we target for diversification, and the services needed to support our growing population.”

Report co-author and BCEC Research Fellow, Dr Steven Bond-Smith, said regional WA had been significantly impacted by the State’s volatile economy over the past decade, so it was important to identify suitable industries that would help these regions thrive.

“One of the most significant areas for further potential jobs growth is in the Peel region, especially in rail, boat and freight transport construction, scientific support, agriculture and food processing,” Dr Bond-Smith said.

“We were also able to identify that the Gascoyne, Mid-West and Kimberley regions could benefit from the growing defence industry, while many of WA’s regions are well-placed to expand scientific testing and analysis services industry, which is a key component of WA’s strengths in mining and agriculture.”

Professor Duncan said the report findings had important implications for federal, state and local industry and government representatives who played a key role in attracting large-scale developments to Perth and regional areas.

“Ensuring we understand the barriers and enablers for job growth in both Perth and regional WA is key to guaranteeing the economy continues to thrive, not only in the mining sector, but in all emerging and developing industries.” 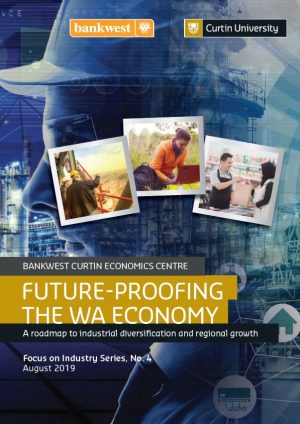 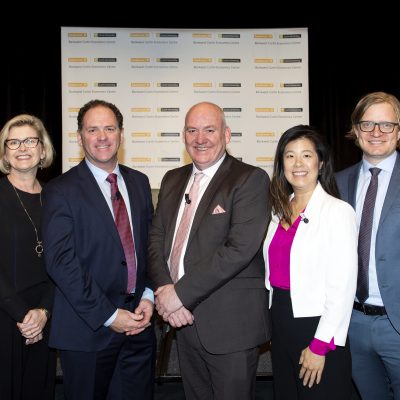